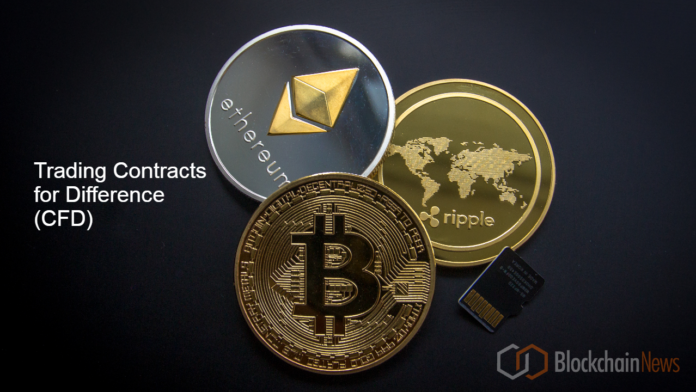 For a number of years, investing in currency largely meant evaluating the very concept of it. People bought it based on whether or not they thought cryptocurrencies would take hold, hoping for significant, long-term gains. Some of those people were rewarded handsomely when crypto markets skyrocketed in 2017. Soon thereafter, however, the same markets declined, and they have since been fairly volatile. Meanwhile, the nature of crypto investment has shifted.

Whereas people once made decisions about whether or not to buy into the idea of cryptocurrency, there are now multiple additional considerations in what’s become a bigger and more complex asset class. Here are a few specific things that prospective cryptocurrency investors would now be wise to keep in mind.

Most of the time when people refer to cryptocurrency, they’re really talking about bitcoin. It was the first of them all and remains the most valuable by a significant margin. However, some alternatives (known as “altcoins”) have carved out their own niches over the years, and now warrant more consideration from investors. That’s not to say any one altcoin is necessarily a wise or unwise investment — rather, just that they are more significant alongside bitcoin now than they once were.

Ethereum tends to capture some investors’ interest in particular. This cryptocurrency is designed to adapt and be used for new functions, such as fulfilling smart contracts or selling real estate properties.

So naturally, it always had the potential to become more significant in one way or another.

This is just one example, but it shows why crypto investment today can involve broader consideration of options, rather than just bitcoin.

On top of the idea of altcoins gaining influence, we are also likely to see more new cryptos backed by companies and even national banks in the near future. These are somewhat unorthodox ideas when considered within the core concept of cryptocurrency, but they now appear inevitable.

The first major example of this kind to come to our attention was “Libra,” a forthcoming crypto option designed by Facebook and backed by numerous partner companies. An examination of Libra by HKU a couple of years ago went as far as to refer to it as a “challenge to the global financial system” and suggested its launch could be akin to the termination of the gold standard. Whether or not Libra proves to be that big of development remains to be seen, but a new crypto option launched on a worldwide platform would certainly be a jolt to the crypto market, at least.

Meanwhile, we’re also beginning to see a steady trickle of stories about national banks designing their own cryptocurrencies, from the United States to China. These wouldn’t necessarily be cryptocurrencies in the traditional sense, but they would still likely broaden the general asset class even more for investors.

Methods of cryptocurrency investment have also changed over the years. Rather than purchasing actual cryptos and holding them in the hopes of value increases, investors can now choose to buy into futures for some cryptos instead. Perhaps even more uniquely, investors in some areas can also invest via Trading Contracts for Difference (CFD).

It’s a means of trading on leveraged popular commodity futures. Plus500 explains that the main difference in investing in bitcoin itself and trading bitcoin CFDs is the leverage ratio.
In the past, it’s traditionally been an option regarding more established commodities, such as gold, silver, and oil. With cryptos increasingly thought of as part of the broader commodity market though, CFD trading is now an option in this area as well. It essentially boils down to the idea of investing in asset movement, rather than actual asset holdings. Investors secure earnings if they successfully invest in a rise or drop in value over a set period of time.

Finally, the unfortunate economic circumstances in which the world now finds itself also have to be mentioned. The global pandemic has already resulted in massive market sell-offs and has led to predictions of long-term declines in economic growth. Furthermore, The Standard’s outline of the crushing economic blow we may see pointed out that human psychology will play a role as well. The article cited a professor of economics who, referring to the conditions following the SARS epidemic, noted that panic might ultimately be the biggest drain on the economy.

What this means for crypto investment is impossible to say with any certainty. In the early going, major cryptocurrencies have struggled as well, though perhaps not quite as much as traditional markets. However, there are still some who believe cryptos will ultimately become popular alternative investments if the stock markets remain unstable. It’s not something investors should blindly buy into, but it’s certainly worth keeping under consideration.

Altogether, these changes help to illustrate how much more complex the crypto market has become. It’s going to continue to grow and evolve in the years ahead as well. But already these are factors that could be considered by anyone considering an investment.

James Redding is a professional trader and finance writer. His main areas of expertise are the stock and forex markets, but he also offers advice with other assets like cryptocurrency.