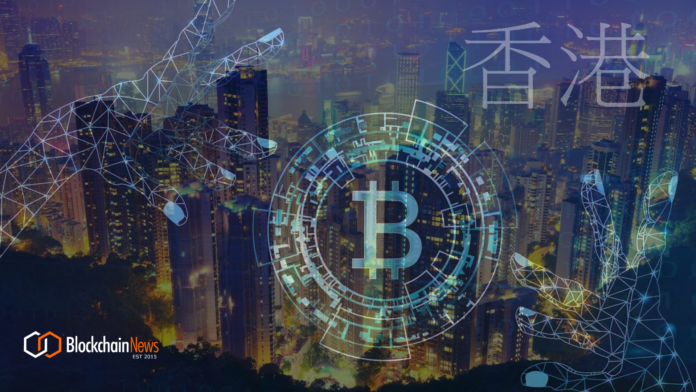 Some pundits are noting that the proposed regulation if it can garner support and go ahead, should spell the end for an era of relaxed regulation of bitcoin and other virtual assets in Hong Kong. At present, most crypto-exchanges are not regulated.

Industry players expect the stricter licensing regime will lead to consolidation as some exchange platform providers exit the local market.

“Although this is an immediate knock to the local crypto industry, this is a positive. The cryptocurrency industry has lacked a regulatory consensus and framework to ensure safe trading. While the landscape has typically been fragmented, it is encouraging to see Hong Kong take the steps to establish a mainstream-like environment for participants looking to trade crypto.

“That said, the conversation is far from over. Although this news move may protect investors and encourage wider uptake, the UK’s FCA has recently banned the trading of crypto derivatives altogether, and other global governments continue to drag their heels with regards to regulation. Hence, the industry continues to be perceived as a “Wild West” by many.

“The trading infrastructure has become far more sophisticated and previous challenges such as illiquidity are being eroded, so it’s time the regulators caught up with the markets. Countries like China, Singapore and now Hong Kong continue to lead the way in terms of taking positive steps towards crypto regulation. As more investors – particularly institutions – continue entering the space, governments must prioritise setting a clear precedent so participants can invest safely.”

The government has released a consultation paper to collect views on the proposed new rules, which offer more investor protection over fraud said Christopher Hui Ching-yu, China’s Secretary for Financial Services and the Treasury in the South China Morning Post.

“Simply speaking, we will require all virtual-asset trading platforms to be operating transparently, like working under the sunlight. Under the proposed new regulatory regime, they must fit in with the licensing requirements of the SFC and must follow all the investor-protection and anti-money-laundering regulation,” added Hui.

The new law will make it compulsory for all cryptocurrency platform providers to apply for a licence, instead of the current allowance of just letting the providers decide if they want to be regulated.

Retail investors will be banned from trading on the platforms, and only professional investors who have over HK$8 million (US$1.03 million) in assets will be allowed to trade. ]

This news falls on the recent storm at cryptocurrency exchange OKEx who have suspended all activities, including withdrawal, and according to a report from the Chinese news agency, Caixin, that the founder Mingxing Xu (Star Xu), did not resume his work after the interrogation and may have disappeared.

Executives at OKEx said that they have cancelled any affiliation with the OK group (Xu’s organization) and have no idea where Xu has disappeared. They are cooperating with the police and noted that the funds are safe, so, people don’t have to worry about it. OKEx CEO Jay Hao stated the freeze was necessary and normal operations will resume soon.