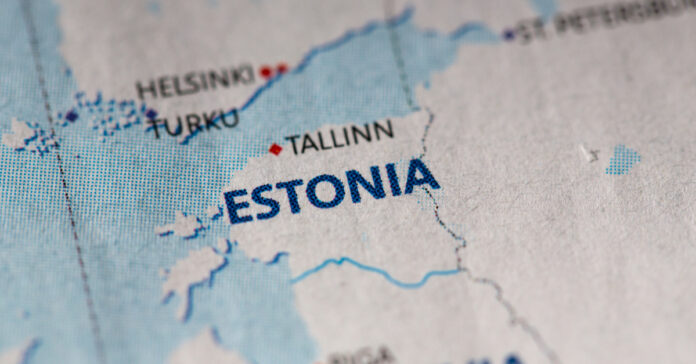 Estonia is now the latest country to adopt Bitcoin as their largest bank, LHV, allows customers to buy and trade crypto. Starting from next week citizens will be able to trade major assets like Bitcoin, Ethereum and Chainlink on the LHV mobile app. Estonia is joining Australia’s Commonwealth Bank, which recently announced they will allow customers to trade Bitcoin and Ethereum.

The LHV news is significant because it shows that the cryptocurrency industry is a global movement and it gives weight to the argument that every bank in the world will need to integrate crypto at some point and time in the near future.

It’s not surprising Estonia is leading the way within Europe. According to Coinmetro, Estonia has been ahead of the digital game for many years now. The historic Northern European country, which borders the Baltic Sea and Gulf of Finland, started building its information society about two decades ago. It was named “the most advanced digital society in the world” by Wired.

Estonia has built an efficient, secure, and transparent ecosystem that saves time, and therefore, money for its citizens. In Estonia 99% of the public services are available online 24/7. Estonia’s public e-services include: e-Governance, e-Tax, X-Road, Digital ID, i-Voting, public safety, blockchain, e-Health, and e-Residency.

Bitcoin on-chain analyst Willy Woo recently stated that “In terms of adoption, Bitcoin has roughly the same users as the Internet had in 1997. But Bitcoin’s growing faster. Next 4 years on current path will bring Bitcoin users to 1b people, that’s the equivalent of 2005 for the Internet.”

Currently, less than 2% of the world uses BTC. Given the current world population of over 7 billion, this is a very small number. We still have a long way to go.