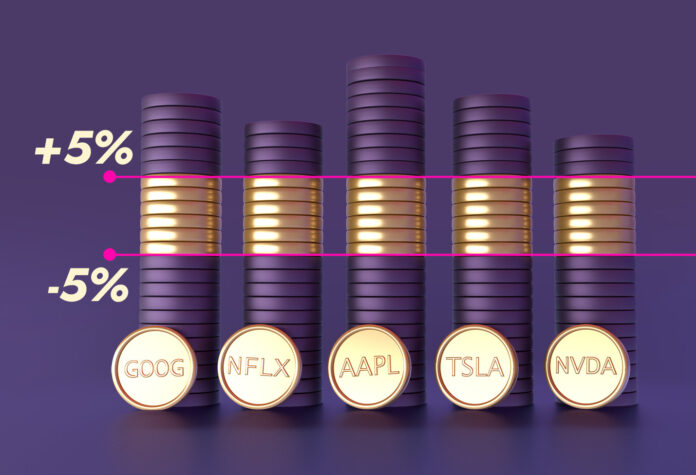 DeFiChain, the world’s leading Proof-of-Stake blockchain on the Bitcoin network dedicated to bringing decentralized financial applications and services to everyone, has officially activated the much-anticipated Fort Canning Road hard fork on its network at 4:36 AM CEST on Monday, April 11th on Block Height 1,785,960.

The Fort Canning Road hard fork marks the rollout of code upgrades that fix the premium pricing issue of dTokens. Due to a constantly high demand, the dTokens were trading at a 10-15% premium over the prices of corresponding stocks. It held investors back from going long on dTokens.

U-Zyn Chua, Lead Researcher at DeFiChain, commented, “Bringing dTokens closer to their real world counterparts will make them significantly more attractive for investors and pave the way for the future adoption of DeFiChain. Additionally, the futures contracts offer lucrative arbitrage opportunities for traders.”

The dTokens are decentralized assets minted on the DeFiChain blockchain that mimic the prices of real-world stocks by tracking and reflecting a number of variable factors, and using oracles to capture those feeds. They give users price exposure, but not ownership, to the underlying assets without geographical restrictions and trading limits.

The Fort Canning Road hard fork brings futures contracts to keep the dToken prices within a +/- 5% range of the corresponding shares traded in the real world. If the price of a dToken is further than 5% away from the real price, it gives DeFiChain users a low-risk, short-term arbitrage opportunity. It’s because once a week, i.e. every 7*288 blocks, the price of each dToken is brought within the +/- 5% range of the corresponding stock’s price.

It offers a sneak peek into the Futures & Options trading that will arrive on DeFiChain later this year. Instead of artificially burning tokens and risking the system filling up with unsecured tokens, DeFiChain follows the strategy of offering futures-like trades. The feature offered in the Fort Canning Road update only serves to solve the problem of premium pricing of dTokens compared to their counterparts in the real world.

Another major upgrade arriving with the Fort Canning Road is that DeFiChain’s native stablecoin dUSD will be treated the same way as the mandatory 50% DFI in vaults with a fixed price of $0.99. It means users are no longer required to provide at least 50% of the collateral in the form of DFI while minting new dTokens. Now they can mint new dTokens by providing only dUSD as collateral. DFI is the native token of the DeFiChain blockchain.