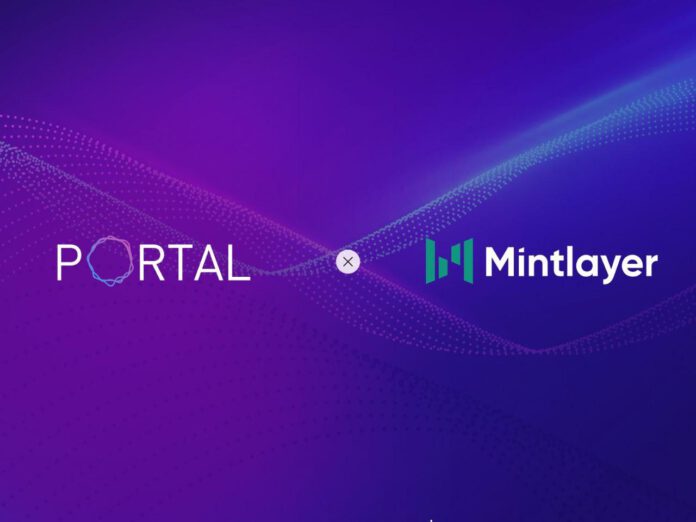 Both Portal and Mintlayer are committed to enabling users to interact with the DeFi ecosystem in a private and secure environment with the lowest possible fees. The addition of sidechain assets issued on Mintlayer will increase the number of trading pairs available to Portal DEX users. The partnership will benefit Mintlayer by making its assets accessible to a larger user base through Portal’s DEX network.

Portal’s Executive Chairman Dr. Chandra Duggirala said, “Portal DEX supports many layers of financial and non-financial applications on Bitcoin. It means that the Bitcoin protocol does not need to be upgraded to achieve any new functionality. This can increase Bitcoin adoption, its security budget, and its usability as the truly global monetary system. Supporting Mintlayer sidechain assets naturally fits into our ecosystem approach to bringing many layers to Bitcoin.”

The partnership marks a major milestone in the growth of DeFi on the Bitcoin network. As more and more sidechains and blockchains become compatible with the Bitcoin network to access its liquidity, capital, and ecosystem, Portal will act as a gateway through which all the activity flows.

Portal DEX is the first censorship resistant, Layer-2 cross-chain DEX that doesn’t use bridges or wrapping to transfer assets between different chains. It uses atomic swaps instead, which are much more secure. It is designed to bring liquidity to Bitcoin sidechain assets and layered applications. Having seamless cross-chain liquidity is the key to expanding utility and user base for any layered application built on Bitcoin.