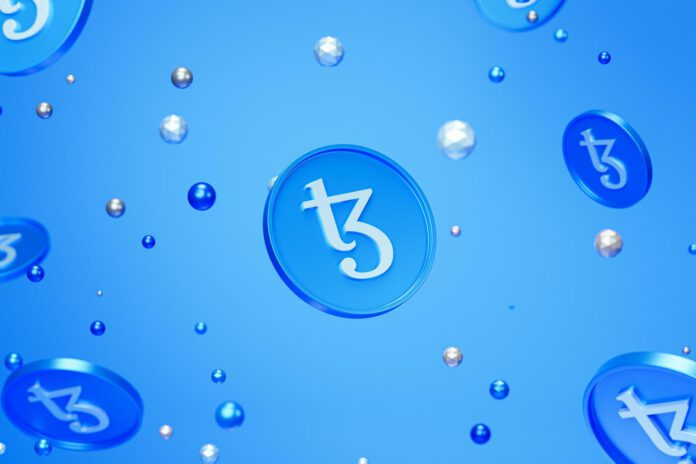 StableTech , a wholly-owned subsidiary of Tezos Stablecoin Foundation, announced the official launch of TezFin (Tezos Finance – tezos.finance), one of the first decentralized lending platform on the Tezos blockchain. TezFin operates through a series of interest-earning ‘lending pools’ in which users can deposit funds and accrue capital growth, and can even collateralize those funds to borrow capital and accrue debt to be repaid. The borrowing rate and interest rate are automated and responsive to supply and demand factors of lending and borrowing in the protocol.

By supplying tez (XTZ), which is Tezos’ native currency, as well as other Tezos tokens to TezFin Lending Pools, suppliers can earn compounded rewards based on a floating interest rate set by supply and demand of each respective asset pool. Users can also collateralize some of the Lending Pool positions and borrow other token assets.

“No modern economy without a system of credit can ever hope to scale, and a DeFi ecosystem without lending cannot either” says Kevin Mehrabi, Founder of StableTech and key contributor as CEO of Wealthchain. “Right now, the market size of Tezos DeFi is about that which Ethereum DeFi’s was before its completion with the entry and scaling of their own lending platforms — Aave and Compound. TezFin, in completing the Tezos DeFi ecosystem, won’t just enable the exponential scaling of all Tezos DeFi; it will produce a multiplier effect, thereby enabling the scale of every other Tezos economic sector as well, including NFTs and gaming”

Several lending pool markets have already been launched on TezFin with many others coming over the next few days.

The launch of TezFin builds on the momentum growing on Tezos as a thriving Proof-of-Stake blockchain with a growing reputation as the blockchain of choice for brands and institutions. Recently, Tether, the world’s largest stablecoin, announced its integration with Tezos and its availability to trade on Bitfinex and deposit on Binance; Objkt.com, the largest Tezos marketplace eclipsed $100 million in sales and generative art platform fx(Hash) overtook Ethereum-based Art Blocks in total sales. What’s more, according to a recent report, network usage is soaring this year, with a 12% increase in smart contract calls and a 94% increase in transactions.

StableTech is a consortium of multiple contributing member firms in the Tezos ecosystem, including Wealthchain, Cryptonomic, OneOf, and Pyratz Labs. Stabletech has deployed other advancements to the Tezos DeFi ecosystem including USDtz (the first USD stablecoin on Tezos), ETHtz (the first ETH wrap token on Tezos), TEZEX Bridge (the first P2P cross-chain bridge on Tezos).

For more information about the Tezos blockchain, click here.