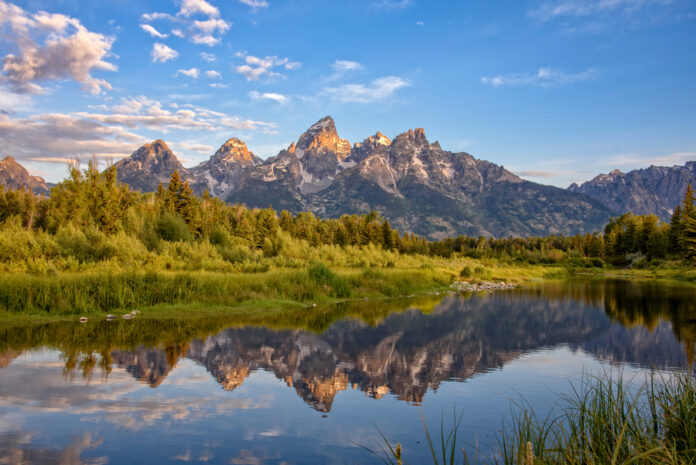 The the biggest cryptocurrency by market cap, has been battered this year following a huge market sell-off and the soaring global economy. Now trading at a price 70% lower than its November 2021 all-time high of $69,044.77.

Ethereum, the second biggest digital asset followed suit, trading at around $1,584,82 at this time of writing.

The US Fed has been raising interest rates multiple times this year in order curb inflation, which currently is at a four-decade high.

The Federal Reserve Bank of Kansas City hosted dozens of central bankers, policymakers, academics and economists at its annual economic policy symposium in Jackson Hole, held to reassess the constraints on the economy and policy.

Powell, who spoke there on Thursday, said he would keep his remarks short and his focus narrower, “There will very likely be some softening of labor market conditions. While higher interest rates, slower growth, and softer labor market conditions will bring down inflation, they will also bring some pain to households and businesses. These are the unfortunate costs of reducing inflation. But a failure to restore price stability would mean far greater pain.”

The global stock markets reacted sharply to the announcement, but the impact was more pronounced in the crypto market. Solana and Avalanche, other major cryptocurrencies, were also down 13 and 20 per cent in the last seven days.

The market dominance of Bitcoin has however stayed rather constant. It continues to hold over 39 percent share in the total crypto market, while Ethereum holds nearly 19 percent of the total market share.