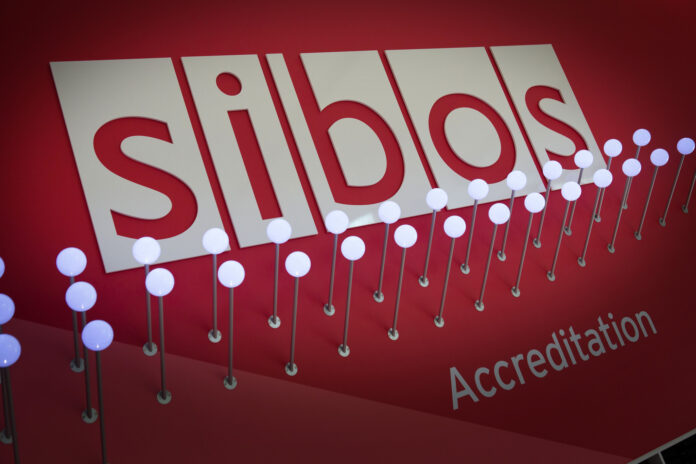 Brett King at the Huffington Post covered  SIBOS Innotribe  and did well to measure the heat in terms of banking and blockchain technology here:

Simon Taylor, one of the instigators behind Barclay Bank's recent adoption of the blockchain and a panelist on the blockchain session, spoke about the reason Barclays is focusing on the technology

“The Blockchain could solve a whole host of issues, not least cost issues, and make life easier for Barclay's clients. It's our duty to aggressively understand the impact of this technology on the way the bank needs to work moving forward. If we don't attack this innovation at the edges of the bank, then we can't shape the control functions within the bank or help SME's leverage off this new technology.”

Rumors at Innotribe suggested that Barclays is about to announce some major initiatives in NYC prototyping various blockchain applications.

Neal Cross, from Singapore's DBS Bank Innovation Lab also sat on the morning's blockchain panel and had an even more compelling vision of the technology's impact on banks

“The big thing for DBS is that blockchain technology has the potential to enable businesses to interact without a central authority, and what should attract banks is that it comes pre-tested in respect to scale and security as the underlying infrastructure of bitcoin. The potential to reduce risk, reduce complexity and improve the trade finance value chain is something that DBS is partnering with a number of other banks on. If banks aren't looking at leading technologies like blockchain, then they may not be able to survive the wave of disruption from the thousands of FinTech and technology companies coming their way.”

Could Liechtenstein become the Malta of the Alps?