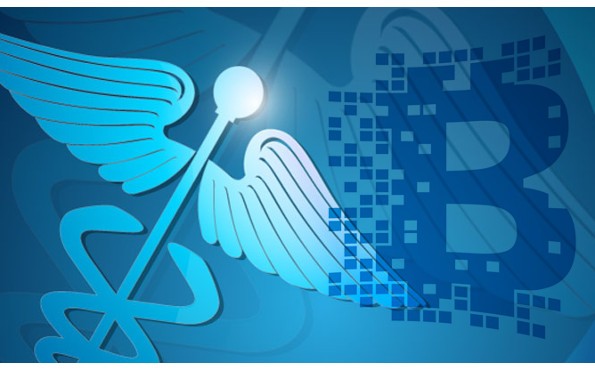 JP Buntinx from Bitcoin.com has written an interesting piece on uses of blockchain technology in medical records and for wearables at Bitcoin.com:

Even storing medical records in the cloud is no longer a viable option in our society, as cloud services are prone to attacks and data loss as well. In fact, there only seems to be one way forward, and that is using decentralized database solutions, powered by blockchain technology. Doing so would remove any central point of failure from the equation while bringing top notch security to boot.

Under current legislation, medical records have to be protected in an adequate fashion. If the companies and institutions in charge of this protection are to be believed, there is nothing wrong with the current system, and all involved parties considering this responsibility a top priority. However, traditional systems are also prone to data breaches and hacking attempts, and things need to change sooner rather than later.

…Wearable technology is another major innovation that seems to be taking the world by storm, despite its huge potential for security risks. Most wearable technology products are just a “secondary screen experience” for whatever is going on with your mobile device, but that situation could change in the near future.

That being said, every piece of wearable runs an operating system, which could be vulnerable to malicious attacks. Using technology solutions such as Factom would keep data stored safely on the blockchain, rather than keeping it on a device located on your wrist or neck.

There are major hurdles to overcome when it becomes to these disruptive technological innovations. Factom, wearable technology, and even the decentralization of services are all being greeted by wariness at this time. However, by creating use cases nearly every person on the planet can relate to, Factom and the blockchain will make the world a safer place, and not just for wearable gadgets or medical records.