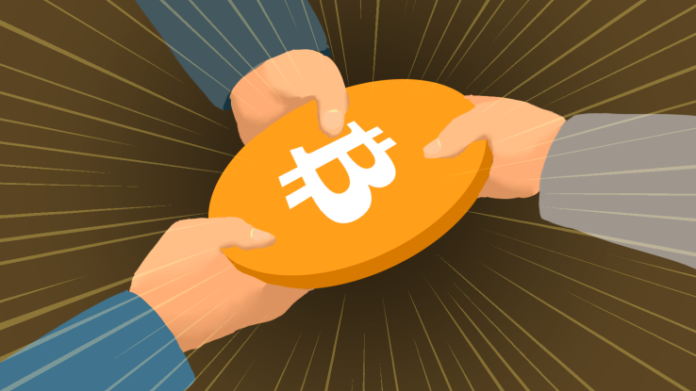 At a recent event last week – Money 20/20 – BlockCypher announced the availability of their Assets API, which enables the issuance and handling of any asset on the blockchain.

With one simple API call, an organization can now issue any asset as custom digital tokens (colored coins) and transfer them securely using the blockchain. “Colored coins” is a term that describes a class of methods for representing and managing real-world assets on the blockchain.

BlockCypher’s Assets API implements the Open Asset protocol, the same one that NASDAQ is using for their Private Market Platform where private shares are issued via colored coins.

“Blockchain technology will transform how we transfer value over the Internet,” says Catheryne Nicholson, BlockCypher CEO and Co-founder. “This Assets API, similar to our other APIs, makes it easy to utilize blockchain technology without having to run it yourself. We save companies time, money, and a lot of headaches.”

Prior to this release, using assets on the blockchain required a significant amount of code to track the entire history of the asset and to build complex transactions. BlockCypher’s Assets API simplifies it down to one API call.

“Assets on the blockchain should be integrated into every institution's offerings,” says Tim Draper. “BlockCypher's latest Assets API makes it incredibly easy to do so. Financial institutions: take notice.”

BlockCypher’s Assets API deepens the company’s offering of highly differentiated web services, which include a Confidence Factor to process transactions quickly, Microtransaction API for on-blockchain micropayments, and a Data Endpoint to record documents on the blockchain. Information about the Assets API and all of BlockCypher’s web services are detailed in their documentation.