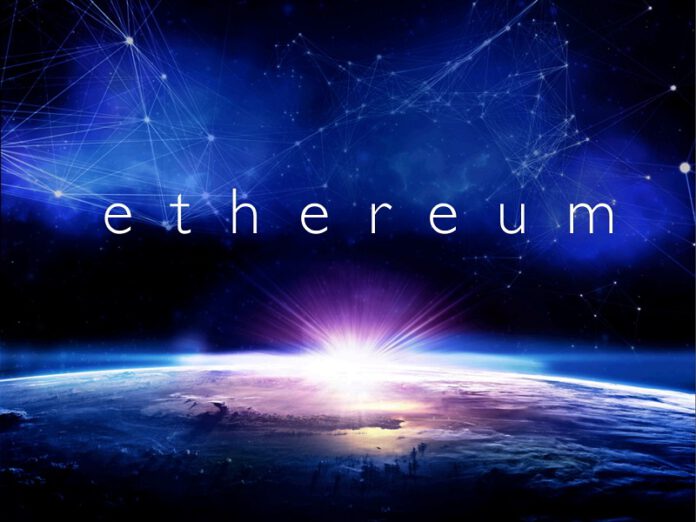 The Ethereum-based service will be launched at the Ethereum developer conference, DΞVCON1, in London later this year, and will include BlockAppsStrato, a toolkit for building Ethereum applications, and Ether.Camp, a Blockchain explorer.

According to a report in International Business Times, the partnership will allow enterprise customers to deploy private and semi-private or consortium Blockchain networks, along with single click Ethereum node deployment by the Azure control panel; every Ethereum node will come complete with a full computational machine running within it.

“We can deploy a private Blockchain; the foundational elements that businesses need from the technology side,” John Lilic, from ConsenSys told the IBT“Then as we build out a prototype, we can together go through that discovery process and teach them along the way, and in doing so they now have a Blockchain…they can now interact with it and build upon it and expand it in the future.”

“Microsoft is excited to team up with ConsenSys for in Azure’s lead offering of Ethereum Blockchain-as-a-Service. Our enterprise clients will have the ability to deploy private and semi-private or consortium blockchain networks, as well as public Ethereum nodes with a single click on Azure. Through BlockApps Strato and Ether.Camp we’ll have developer tools and applications so enterprise can begin to understand the power behind blockchain technology.”

“A relationship between ConsenSys and Microsoft Corp. solidifies our position to offer scalable enterprise blockchain solutions. We’ve found Azure to be an efficient and powerful cloud to deploy our offerings and are looking forward to further collaboration with Microsoft.The initial offerings of BlockApps Strato and Ether.Camp will serve as foundational protocols and tools for developers to create blockchain applications immediately.”

Founded by Joseph Lubin, a Co-Founder of The Ethereum Foundation, ConsenSys is comprised of personnel around the world. ConsenSys has formed ConsenSys Enterprise to execute large scale blockchain solutions.

BlockApps Strato is a full-stack solution for creating your own private or consortium (semi-private) blockchains based on Ethereum standards. Build blockchain applications that can be accessed from any internet-connected device using our RESTful API.

Ether.Camp is a blockchain explorer and a web-based IDE. It allows for look up and navigation of transactions on the Ethereum blockchain and collaborative coding in a web-based editor in an execution sandbox.

Ethereum is a decentralized blockchain protocol that executes smart contracts: applications that run exactly as programmed without any possibility of downtime, censorship, fraud or third party interference.