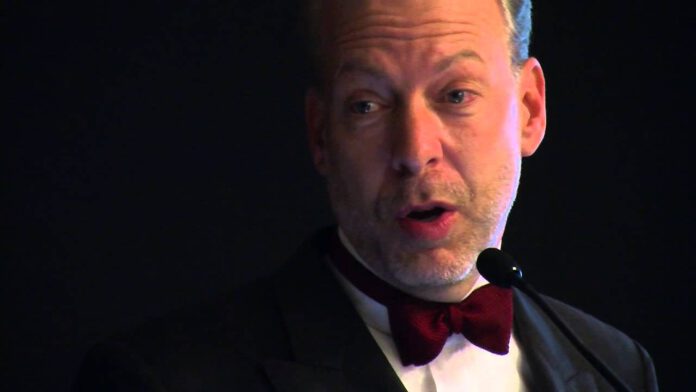 Interesting interview with Jeffrey Tucker from the Foundation for Economic Education in RT today.

RT: What are the advantages of bitcoin on the market and what should we expect of it in the future?

JT: It is already bigger than many currencies in the world. I’m very bullish on bitcoin generally over the long-term, I would say, the next five to ten years. And one reason is that it is a global currency, it is not attached to a single nation state. It exists for the entire world and it is not manipulated and controlled by central banks. That I think is a very good thing for many countries in the world – it allows Chinese to trade with Russians, Russians to trade with Americans, Americans to trade with Brazilians instantaneously at very low fees that you almost don’t even notice. You can’t do that with national money.

Almost everybody – other than Americans – is tired of the dollar standard for the world. It doesn’t make any sense that one national currency would be the primarily liquid asset for the entire world. It gives the US really unmerited economic, political and military power. So, dollar imperialism is an unjust system and we need some replacement – and nobody has been able to come up with another replacement.

Bitcoin is nowhere near competing with the dollar. However, at some point, within the five or ten years it could actually become a serious player in the world currency exchange market.