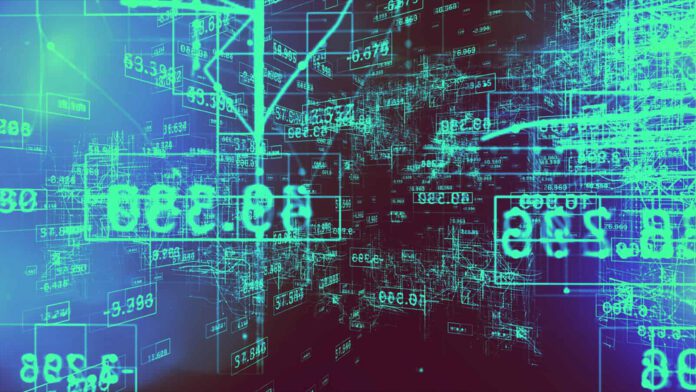 Pete Rizzo has dug deep with some great research and has written an excellent article at Coindesk on Japan’s Ministry of Economy, Trade and Industry (METI) who have been discussing the potential impact of blockchain technology on its domestic finance industry.

Rizzo got his hands on METI’s latest meeting minutes which reveal there was broad opinion among meeting participants that blockchain technology could “impact the whole financial industry”, stating:

“The impact of blockchain is huge. Its importance is similar to the emergence of Internet and Google.”

The article goes on to note those at the meeting suggested blockchain technology could reduce costs significantly for financial institutions.

Still, the meeting saw METI weigh both sides of the ongoing conversation surrounding the technology, as the potential safety concerns of such systems were also discussed.

“For example, at present concerns in reputation and money laundering remain in bitcoin trading,” the minutes read.

Though a full list of attendees is not available on METI’s website, participants in the group’s inaugural 6th October meeting included representatives from major financial firms that have already voiced interest in the emerging technology.

These included Accenture, Deloitte, Mizuho Financial Group and Nomura Research Institute. One member from the Bank of Japan, the country’s central bank, was also in present at the meeting.

Read the full meeting minutes below: