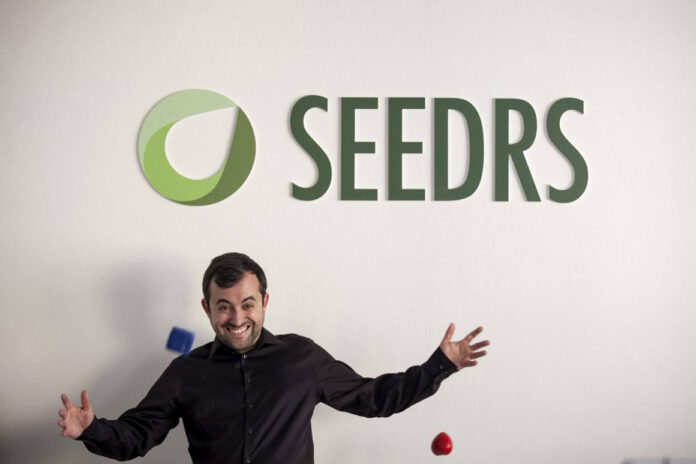 Seedrs has announced that blockchain investment company, Coinsilium, launched a campaign on its platform as part of its initial public offerings (IPO) plans.

Coinsilium, a blockchain-focused investment company, is raising £1.5 million on Seedrs and through a concurrent placing as part of its upcoming IPO on the ISDX Growth Market.

“Coinsilium is the culmination of two years work in the blockchain industry and we are excited to now provide public investors the opportunity to gain exposure to this fast moving disruptive technology space. We are delighted to have Seedrs offer an allocation of our IPO through their platform, giving their members the ability to secure a position in the IPO.”

This marks an important opportunity for investors as it is opening up IPOs to a much wider range of people. Investors of all sizes will be able to invest as much or as little as they like, from £10 up.

And because investors who invest through Seedrs will be represented by by them as a nominee, they will not need to establish separate brokerage or trading accounts. However, like in all public offerings, investors will be free to sell their shares on ISDX at any time (provided that sufficient demand exists).

For businesses, crowdfunded IPOs on Seedrs like this one represent a real change in corporate finance:

Unlike other platforms, Seedrs don’t see a need to be exclusive to one nomad or broker. For many businesses, that exclusivity can be inefficient and expensive, which is why their model can work with many different types on a non-exclusive basis.

Coinsilium is planning an ISDX listing but we have designed a solution that can be used to crowdfund an IPO on any UK exchange.

Like Coinsilium, the Seedrs equity crowdfunding model for IPOs can raise for an entire IPO distribution or it can seamlessly sit alongside a traditional book build.

Our in-house talent resources mean that we can move quickly, efficiently and cost-effectively without needing to hire or wait on additional external advice.

Our vision has always been to provide a platform for people to invest in the businesses they believe in. We started off helping early-stage businesses raise investment, but the appetite from businesses and investors has meant that now later-stage companies are finding value in raising investment more efficiently from platforms like Seedrs. Whilst private company investment rounds are still the main focus of Seedrs, being a part of the Coinsilium ISDX float further showcases our dedication to innovating fundraising and democratising investment.