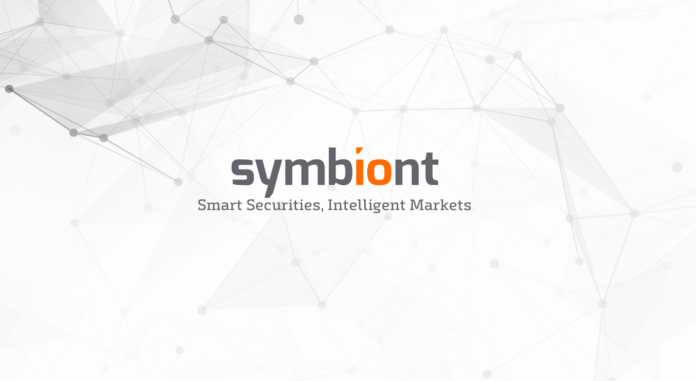 Banks will likely remain in charge of Blockchain finance evolution says Mark Smith, chief executive of Symbiont.io, adding that his company is not just disrupting but also enabling.

That's according to news from Reuters covering their own event called The Future of Money: Cashing Out on Cash held in NYC on November 12, 2015.

“Regulation keeps them in place. Regulation requires them to perform certain functions,” said Mark Smith, chief executive of Symbiont.io, a startup that has emerged from Bitcoin 2.0 and MathMoney f(x) Inc to build a securities trading platform using blockchain technology like that behind bitcoin.

Smith predicted that big banks, such as JPMorgan Chase & Co, would adopt new technologies to cut costs for back offices that process loans and match buyers and sellers of securities.

“A massive amount of infrastructure just goes away,” said Smith, who was speaking on Thursday in a panel discussion held by Thomson Reuters on innovation and disruption in financial services.