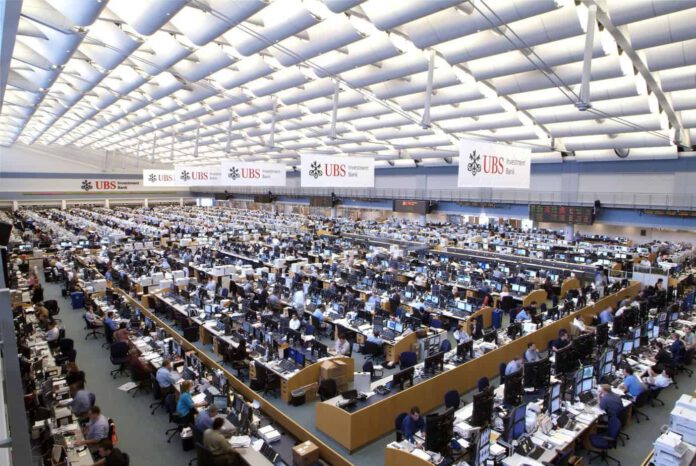 Clearmatics Technologies who have partnered with UBS Group on a blockchain-based digital coin to redesign the global payment system, has just completed its first round of funding.

According to a report from Cindy Roberts in Bloomberg, Route 66 Ventures LLC, Tellurian Capital Management LLP and Nyca Partners are among the investors.

“As a hedge fund ourselves, we can see the very significant benefits that this new digital settlement coin and the related distributed ledger market architecture will bring to the table in securities trading,” said Jean-Marc Bonnefous, managing partner at London-based Tellurian Capital.

UBS engaged Clearmatics in September to help develop a digital coin based on blockchain to settle trades and make cross-border payments. The Swiss bank, the world’s biggest manager of money for the rich, wants to team up with other financial institutions and regulators to develop a product for the industry that would be backed by real-world currencies and central bank accounts.

Clearmatics, founded in February, has shown the concept to other companies and it has been well-received, Sams said.

Even so, blockchain startups are proliferating, and it may be years before the technology leads to widescale change in the industry. Visa Inc., Nasdaq, Citi Ventures and others recently invested $30 million in Chain Inc., while Banco Santander SA in July sank $4 million into Ripple Labs Inc. Both startups are based in San Francisco.

Blockchain is an open-source software code that uses advanced encryption to record bitcoin transactions. Banks are seeking different applications. Powered by a network of computers, it allows two parties to exchange information securely within minutes, with no need for a third party. At present, banks rely on workers to verify and process transactions, an expensive business that can take days.

It is no secret the settlement market is one of the most prone sectors of finance to be disrupted sooner rather than later; Reducing settlement times and counterparty risk will play an important role in the financial landscape of the future. A global settlement standard is needed, and blockchain technology will be the platform enabling this feature to be developed.

While many Bitcoin industry experts feel every aspect of finance needs to be disrupted at the same time, it only takes one small block to start the domino effect. Foreign currency settlement risk is one of the biggest threats to the “financial health” of a bank, and reducing this risk factor will be a key selling point for blockchain-based solutions.

Also, the level of transparency and reduced risk of counterfeit provide additional layers of security and accountability that are impossible to achieve under the current system. Blockchain technology can provide future innovations of value to the banking sector, such as smart contracts, multisignature wallets.