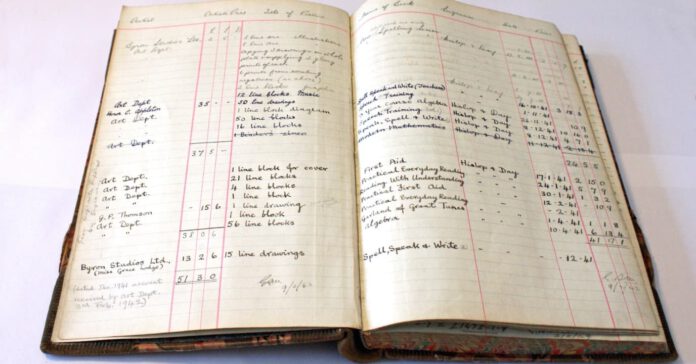 An  dinner will kick off the organisation in London this Wednesday with 15 participants representing major commodity exchanges, investment banks, clearing houses, and brokers to discuss the merits and challenges of collaborating on a blockchain initiative within the physical economy.

The dinner, to be held at the historic Innholders Hall, will bring together key stakeholders within the Commodity trade lifecycle on the understanding that the greatest potential benefit of Blockchain technology is achieved through collaboration.

Following a well-received white paper on 7 Ways Blockchain Technology Could Disrupt the Post-Trade Ecosystem by CEO Paul Smyth, Kynetix have realised that there is a significant opportunity for the application of blockchain within the physical markets where the challenges of title ownership and transfer are ever-present, especially in the wake of the Qingdao scandal.

Having built key industry platforms such as LMEsword and ICE Guardian, Kynetix have over a decade of experience working with leading Commodity exchanges and investment banks.

“Our aim is to bridge the gap between the physical economy, the financial markets and blockchain technology in order to help the participants of the consortium explore and define the key areas where blockchain could be applied to this very unique physical marketplace” said Guillaume Kendall, Head of Business Development at Kynetixl