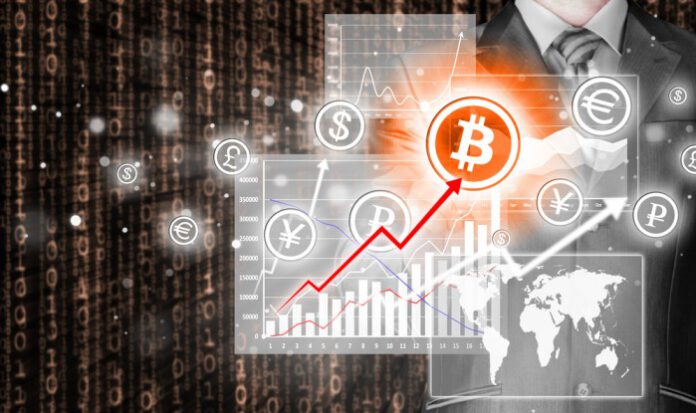 Now that the merger is complete, the combined company will focus on integrating Ziftr’s credit card processing capabilities, mobile wallet and customer loyalty program into GoCoin’s blockchain payment platform and rolling it out to GoCoin’s current merchant base of 12,000+.

“By adding Ziftr’s technology to GoCoin’s existing payment platform, we’re providing merchants with a highly secure solution that allows them to accept digital currency and credit cards at a low rate and incentivize their customers with a rewards system based on blockchain technology,” said Bob Wilkins, CEO of Ziftr. “Consumers, on the other hand, will be able to store their payment methods in our mobile wallet for anytime access, and then view these payment methods all in one place once they’re ready to make a transaction.”

“We’re excited to bring to the financial technology market the first full-featured platform that truly has what it takes to bring digital currency into the mainstream,” said Wilkins.

GoCoin is one of the three major blockchain payment processors and the only one processing Litecoin, Dogecoin, Tether and new experimental coins in addition to Bitcoin. With 12,000+ merchants, 90,000+ monthly blockchain transactions and a healthy pipeline of 150+ signups per week, GoCoin has attracted marquee brands like PayPal, RE/MAX UK, Shopify, and CheapAir. Based in Los Angeles, GoCoin has gained recent traction with entertainment companies such as LIONSGATE Films and MovieTickets.com.