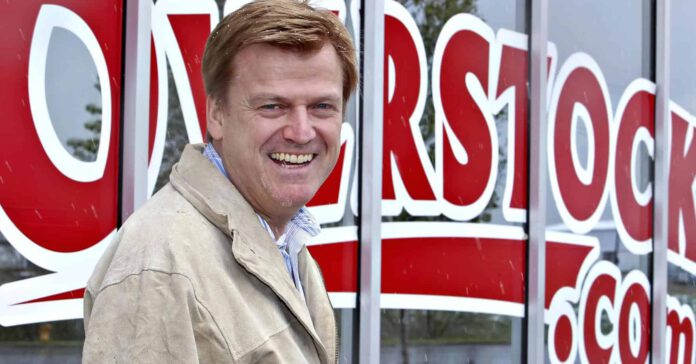 According to journalist Jacob Donnelly at Bitcoin Magazine, multiple sources close to Overstock have leaked that the U.S. Securities and Exchange Commission (SEC) has approved a S-3 filing for online retailer Overstock.com to issue new publicly traded shares of the company on the Bitcoin blockchain.

The S-3 filing is a simplified security registration form from the SEC, open to use by companies that have met prior reporting requirements which registers securities under the Securities Act of 1933 for companies that are based in the United States only. The filing of a Form S-3 may occur in advance of an initial public offering (IPO) of common stock and is typically filed in conjunction with a common stock or preferred stock offering.

Overstock’s t0 (tee-zero) platform has been working on bringing equity trades and settlement to the blockchain since it was first announced in April 2015. In July, Overstock sold the first cryptobond on the blockchain. As a proof of concept, FNY Managed Accounts agreed to buy the $5 million bond, with assurances in place in case the technology failed.

In an effort to enter the financial industry, t0 acquired Wall Street brokerage firm SpeedRoute for $30.3 million in August 2015. “It’s a routing service that is connected to all 11 exchanges and 25 dark pools in the United States, it’s a very significant node within the national market already … We knew that we wanted to bring the blockchain to Wall Street and rather than build it in isolation and try to get people to adopt it, if we bought a node within the national market system and then built the crypto on top of it so it was all regulatory compliant and speaks the technology of FinTech … We didn’t want to be a Mt.Gox trying to build something and sneak it past the regulators,” said CEO Patrick Byrne in an interview with the Tabb Forum.

Overstock: Retail Traders Can Now Invest in STOs at tZERO