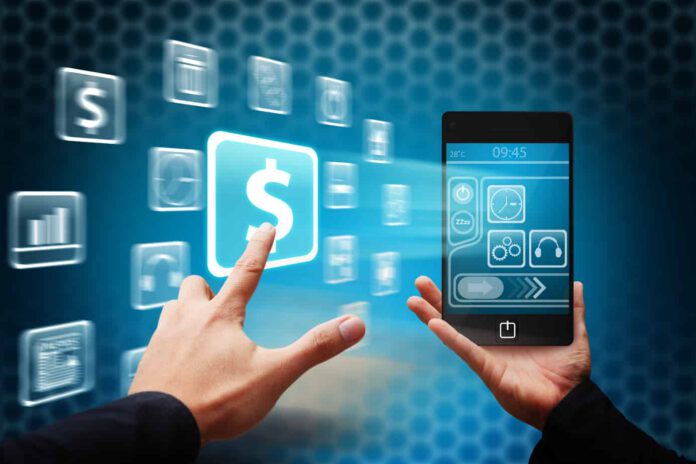 Unicorn refers to startups reaching a $1 billion valuation while still privately held, which not long ago was a rarity.

“Globally, financial services companies spend close to half a trillion dollars on IT. This is the territory of thoroughbreds and workhorses, not Unicorns. We will see multiple companies raising $100m+ rounds and $1bn+ valuations in 2016. These valuations will be built on the opportunity of selling products and services into the largest and most profitable industry in the world, not on subsidising consumer services to drive adoption or building audiences to monetise with advertising. These new companies will have real lasting value; they’re not creatures from a fairy tale that will fade away when their valuations, which are based, appropriately enough, on leaps of the imagination, drop.’

“Goldman Sachs have put their mighty weight and considerable market influence to work with SETLcoin. This is an interesting development, as to date the announcements from large financial institutions have been focused on collaboration with technology providers and consortiums. It’s not surprising to see Goldmans push for leadership – it is really modus operandi for the firm.”

“We also expect to see an array of new blockchain-based platforms, creating the underlying technology to address a set of specific issues in financial services that a ripe for profitable improvement.”

Bitcoin wallet and merchant services provider Coinbase was envisioned by some to become the crypto industry’s first unicorn. It has secured $106.7 million in funding to date, the second highest in the industry. However, one may question if its revenue model is strong enough to warrant such a valuation. Coinbase’s total revenues from its bitcoin brokerage and merchant services are miniscule.

Coinbase’s exchange, launched earlier this year, may be a better source of revenue. It is currently supporting volumes of about 250,000 BTC per month. Assuming an average bitcoin price of $350 and a 0.25% commission for market takers, this translates into annual revenues of roughly $2.6 million, which does not warrant a $1 billion valuation.

The revenue models for several other crypto startups, including big names like Xapo and Circle, can also be called into question, and the coming year or two may be game changers.