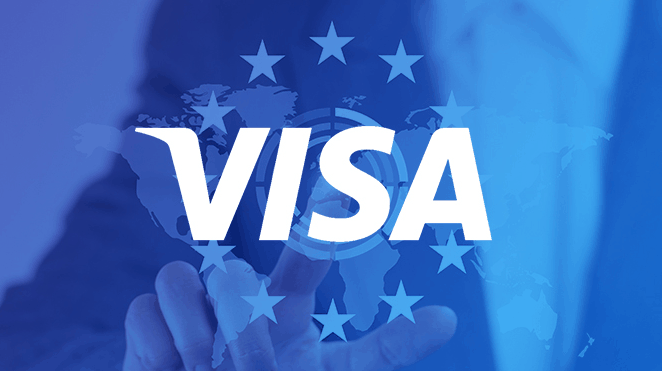 Visa Europe posted an article this week  “Why 2015 was the year for payments” and according to the report, they postulate that the Fintech sector saw a rapid evolution in 2015.

Noting the year started off with Bitcoin… but soon Blockchain took the center stage, which they deemed transformative, noting that they are both something, “…the industry has to live with.”

2015 has turned blockchain into something the industry has to live with. It is no longer a choice anymore. Recent news speculating about the identity of its creator and the formalization of virtual money as a commodity, just makes it more real than ever before.

The challenges for blockchain and bitcoin in the year ahead will be two-fold.  Proponents will have to further address the lack of trust, a challenge the have  faced since their creation.  Then, the challenge of turning these technologies to tackle more real-world scenarios, such as sending money overseas.

Visa writes further that Fintech is genuinely transformative as it crosses boundaries, dismantles borders and delivers values for consumers and companies alike.  With some start-ups achieving billion dollar plus valuations, Square ($6n) and TransferWise ($1bn), Fintech really has arrived.

Earlier this year Visa Europe’s innovation hub teamed up with distributed ledger specialist Epiphyte on a project looking at how Blockchain technology can be used for international remittances. Conceding that traditional payment rails are far from ideal for remittances, Visa Europe Collab is turning its attention to a new technology that has long been touted as a cheaper and simpler alternative for moving funds across borders.

“International remittances are vital for millions of families across the world, but they can be expensive, cumbersome and slow. We believe that blockchain technology has the potential to change all of that, but we need to find a way of making that technology work for the mainstream financial world.

“By combining Visa’s experience as the largest payments network in the world with our experience of the distributed ledger we’re hoping we can work together to reshape this sector for the better.”