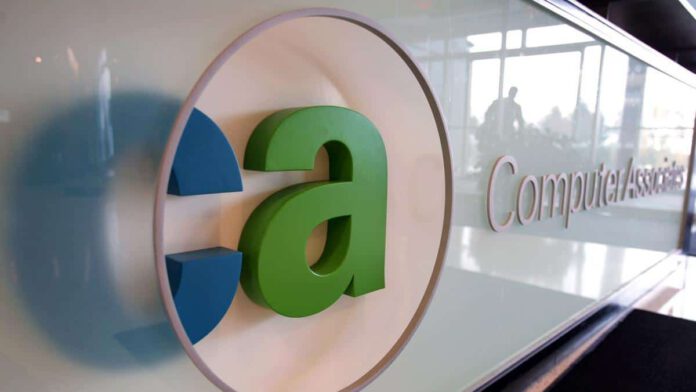 In a post coined Five Technology Predictions for 2016, Otto Berkes, the Chief Technology Officer (CTO) at Computer Associates (CA) predicts blockchain technology will be the surprise player in 2016 saying that it will, “…find a home outside of the Bitcoin transaction ledger.”

The surprise of 2016 will be the resurgence of blockchain technology and its refinement to where it can truly find a home outside of the Bitcoin transaction ledger.

Blockchain was a key word in many startups two years ago and it’s poised for renewal when you look at the predicted increase in IoT and the need to engage securely among devices and have a record of those engagements.

A technology, like blockchain, that relies on a network of computers and has privacy at its core will be an important enabler of IoT and any organization’s digital transformation as it further streamlines operations for greater agility and customer responsiveness.

Blockchain will have to overcome its “guilt by association” with the Bitcoin problems, but the capability exists for it to become the storage of choice for sensors and IoT in general.