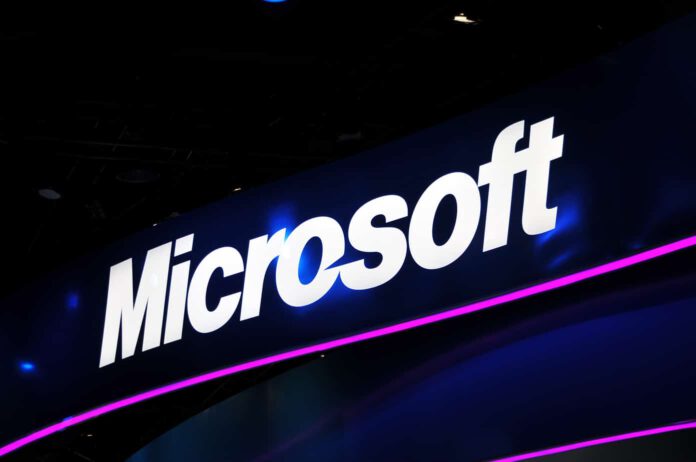 Microsoft has recently announced  the additions of STRATO, an Ethereum sandbox and AlphaPoint, a digital asset exchange provider and IOTA, an Internet-of-Things (IoT) micro-transactions startup. The growing stack is a boon for enterprise.

Director of technology strategy, Marley Gray, slated spring as the milestone marker for Azure shifting into a “certified Blockchain marketplace.”

Combined with Bloc, the web application software development kit which supports all the core features of the Ethereum Solidity smart contract language, developers can have blockchain applications up and running in minutes. STRATO also offers adjustable consensus formation algorithms and transaction verification rules such as instant, round robin signature pool, proof of work, and proof of stake.

In addition Azure Blockchain as a Service welcomes AlphaPoint and IOTA to the ecosystem.

IOTA is the worlds first Directed Acyclic Graph/Tangle based distributed ledger. This represents a radical redesign of the conventional blockchain architecture. The main difference between a Tangle and a Blockchain is the lack of rigid blocks, instead the Tangle is like a constant stream of settlements. IOTA came up with this model to solve the scalability issues of the blockchains which become very apparent in the world of Internet of Things.

Another unique aspect of IOTA is the core’s absolute lightweight nature enabling it to run on even tiny micro-sensors. With IOTA you can setup a settlement/transactional network for IoT clusters effortlessly and securely in a decentralized fashion. Additionally IOTA has built-in data transfer layer which allows for easy coupling of data streams and compensation models. IOTA plans on delivering the following to the ecosystem:

There are very interesting days ahead in the distributed ledger ecosystem and we continue to see new partners, new open technologies and new customers excited about bringing their ideas and technology into Azure!