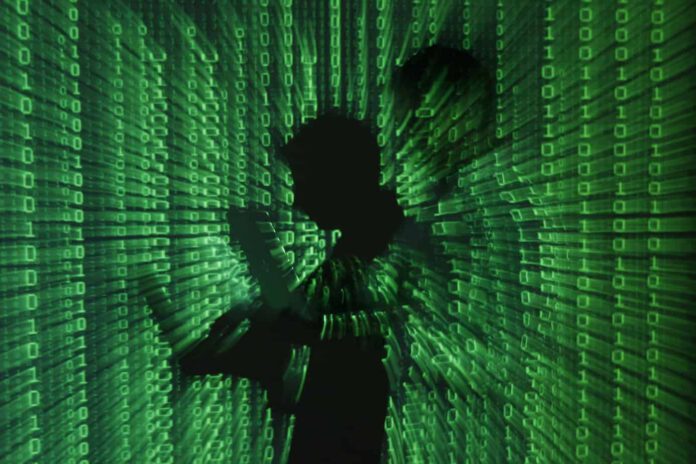 As reported by Reuters, regulators around the world are moving closer to regulating the financial technology sector, which includes Blockchain technology, to make sure the sector’s rapid growth does not present risks to the financial system.

The Financial Stability Board (FSB), made up of central bankers, regulators and finance ministry officials from the Group of 20 economies, met in Tokyo on Thursday has agreed on a framework for categorising different components of fintech and assessing their potential risks.

Many banks are already investing heavily in fintech to avoid missing out as is evident by the 40+ banks who have joined R3 in a consortium to explore Blockchain.  Analysts at Citi said this month that investment in fintech had grown from $1.8 billion in 2010 to $19 billion last year, mostly in payments systems.

They are looking at fintech partly in response to uncertainty over whether it will “disrupt” traditional banking.

FSB Chairman and Bank of England Governor Mark Carney told a news conference broadcast from Tokyo on Thursday that the FSB did not have fundamental concerns about fintech and members wanted to look for opportunities to apply it.

“The important thing for us as members of the FSB is to be moving in parallel with these developments and not be stifling innovation, but being able to apply them in a way that improves the resilience of the system,” Carney said.

He said policy intervention by other authorities such as in competition, conduct and consumer protection, would need come before any financial stability considerations.