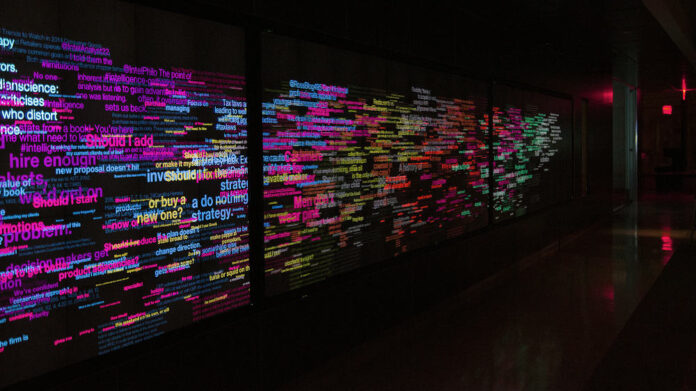 IBM is reportedly going to combine Blockchain’s distributed ledger technology with its artificial intelligence system Watson to make the billions of smart devices in an emerging world of Internet of Things work safer and smarter.

According to a lengthy article in CoinDesk written by Michael del Castillo IBM is still in prototype phase in developing this project that brings together the company’s Internet of Things Foundation and Watson divisions to create the Watson Internet of Things group.

The project is being overseen by IBM’s chief architect in charge of Internet of Things security Tim Hahn who told CoinDesk that the possibilities of the collaboration of artificial intelligence, IoT and Blockchain were huge.

“What we’re doing with blockchain and devices is enabling the information those devices supply to effect the blockchain. You begin to approach the kind of things we see in movies.”

“We found that there’s this interesting convergence between IBM Watson capability and the Internet of Things Foundation and we decided it would be even better if we combined the two.”

The article reports that one of the features of those early prototypes lets device-owners register on the Blockchain, and with smart contracts, create different tiers of access, giving different users functionality in personalized ways. Not only could user-specific registration help prevent corporate-owed devices from being misused, but it could help prevent the users themselves from being injured.

In the future, a device’s registration will need to last its entire “lifespan”, according to Hahn, across different owners and including the state of its firmware, permanent software that might be used to help regulators identify the exact point a device breaks or begins to malfunction.

“You better be ready to actively update your devices throughout the lifecycle of your devices,” Hahn said. “As we know, vulnerabilities will be discovered long after the device is released.”

“Joint ownership of a device, where multiple companies have a vested interest in its current state of production and operational status, could also be improved by an artificially intelligent blockchain,” Hahn suggested.

“The blockchain will let those parties collectively agree on the state of the device and make decisions on what to do based on language coded into a smart contract,” he continued.

IBM recently announced plans to help its own customers implement Blockchain technologies and planning to establish “IBM Garages” in London, New York, Singapore and Tokyo to allow customers to experiment with its Blockchain software.