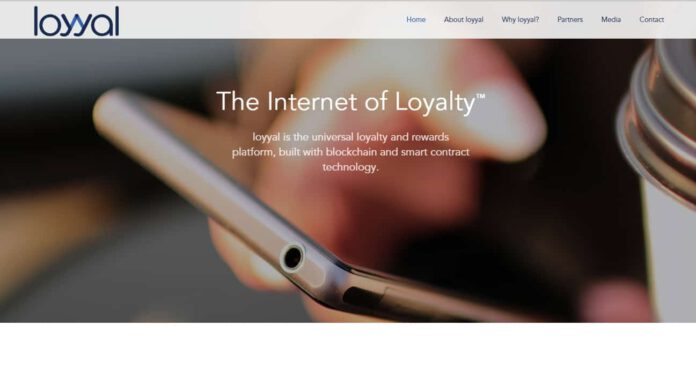 Loyyal has just announced the development of Dubai Points, a Blockchain based program to incentivize tourism, with the public backing of the Dubai Future Foundation, and as part of the Dubai Future agenda approved by His Highness Sheikh Mohammed Bin Rashid Al Maktoum, Vice President and Prime Minister of the UAE and Ruler of Dubai.

“This will be both the world’s first tourism incentification program and the largest scale public/private sector collaboration using Blockchain and smart contract technology ever. We want Dubai to become the happiest city in the world by 2020. This program helps by giving Dubai a customizable and personal relationship with every visitor,” said Greg Simon, CEO and co-founder of Loyyal.

“This program is proof that Blockchain is not limited to financial transactions but could be used in many ways, including promoting tourism,” Said Saif Al Aleeli, CEO of Dubai Future Foundation. He continues, “The Foundation established the Global Blockchain Council as part of its Future Agenda to explore emerging technologies, investigate their impact, and also come up with ways to regulate it.”

The announcement came from the Keynote Blockchain Technology Conference, which was held today in the Burj Al Arab Hotel, Dubai. Dubai Points brings a number of government bodies together with established private-sector corporations to enrich the tourist’s experience while visiting Dubai.

Using Loyyal, the first universal platform for loyalty and rewards built using Blockchain and smart contract technology, Dubai Points will be earned and redeemed dynamically at participating locations based on the tourist’s unique lifestyle as well as any number of other data points such as time of day, past behaviour, location, age etc.

“As part of du’s ongoing endeavor to contribute in positioning Dubai as one of the most rewarding and attractive tourist destinations in the world, we are proud to be part of the innovative Loyyal Dubai Points initiative as a world-first for any tourist destination to have this scheme.”

“Building on Blockchain technology’s capabilities in offering a superior means of powering loyalty-points programs, du will be facilitating communications and providing identity confirmation for this initiative, in a move to enable tourists to benefit from the industry-first loyalty program that is projected to boost business opportunities.”

Sean Dennis, COO and co-founder of Loyyal, follows in highlighting that:

“Many tourists visiting Dubai may miss out on experiencing its rich history and culture, as well as so many of the activities or facilities on offer. Dubai Points will incentivize tourists to visit other locations that may be suited to their preferences by rewarding them with points when they visit, and allowing for dynamic redemption based on their what they value.”

This Program is launched in line with the Dubai Future Foundation’s visionary policy to investigate the implementation and impact of emerging technologies. As part of this, the Global Blockchain Council was formed.

DigitUs is partnering with Loyyal to develop the app to bring the service to life based on Loyyal’s platform. In addition to this, Loyyal is in discussion with PWC regarding strategy.