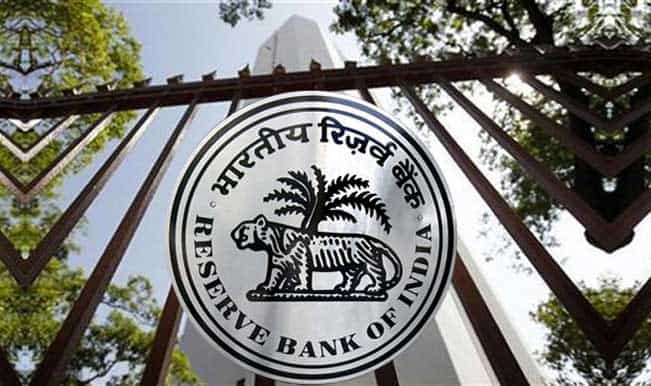 According to The Times of India, the Reserve Bank of India (RBI) is continuing its research with Blockchain technology since it last discussed the subject back in December of 2015.

RBI deputy governor H.R. Khan on Friday said the bank will soon set up a committee to study the use of ‘Blockchain’ technology to reduce the use of paper currency.

“Blockchain is one thing that has come out of Bitcoin which provides a lot of flexibility in terms of financial transactions. So, we need to study… how this Blockchain technology can be used in financial transactions where the entire data systems move to some more levels,” Khan told reporters at an event organised by the Institute for Development and Research in Banking Technology (IDRBT).

“We have a group of officials from RBI, IDRBT and industry people which will look into this. There is a tremendous potential (in Blockchain technology).”

The announcement was made at a press conference organized during an event organized by the Institute for Development and Research in Banking Technology (IDRBT). By reducing the usage of paper currency, the Reserve bank of India will not only be able to reduce the costs associated with printing, transport and maintenance of the currency notes in circulation but it will also be able to effectively combat counterfeiting of Indian currency notes.