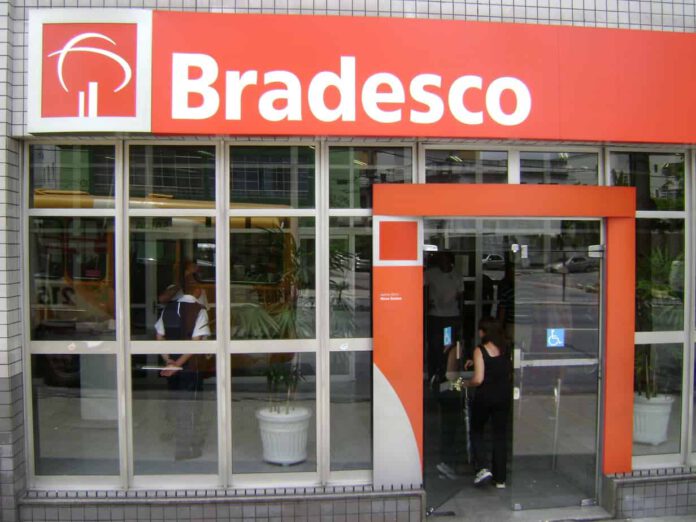 Brazil’s Banco Bradesco is planning to start trials for a new Blockchain service developed by Brazilian start-up eWally, as it looks to streamline operations and reduce costs.

eWally, discovered via Bradesco’s own innovation programme InovaBRA, will integrate their solution into the bank’s network of “correspondent banks” as part of Bradesco Expresso.

Marcelo Frontini, MD at Scopus IT and part of Bradesco’s innovation department, told the Brazilian media that trials should start by the end of 2016 and will begin in Sao Paulo and will allow customers to withdraw cash, and make payments and deposits.

Bradesco has more than 69 million customers for its banking and insurance services. It was founded in 1943 and has more than 4,500 branches and 63,000 points of service. The bank was the first in Latin America to deploy internet banking solutions and was also the first in Brazil to offer customers mobile banking solutions, biometrics at ATMs, cardless operations and mobile check deposits.

In addition to eWally, Banco Bradesco will trial another Blockchain solution designed by Bit.One (another startup that was accepted into the bank’s InovaBRA 2016 class) for cross-border payments. Bit.one provides users with a set of bitcoin-related products and services. In addition to the payments system, Bit.One also offers a prepaid debit card, a mini ATM machine, and a complete cryptocurrency solution with bitcoin wallet and an exchange platform.

Committed to Blockchain technology, Banco Bradesco is also said to be in talks with Ripple for cross-border payments.