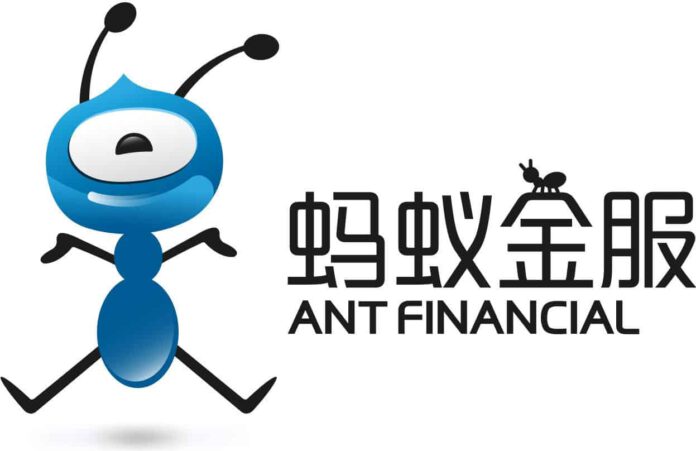 In an exclusive report by Andrew Quentson at Coin Journal – Ant Financial, the online payments affiliate of Alibaba and the world’s second most valuable private technology company with a market cap of more than $60 billion, have announced they are rolling out Blockchain technology for payments.

The technology will be first applied to Alipay’s donation platform to improve transparency and provide a trust mechanism with each payment and spending of donations recorded on the Blockchain.

Ant Financial and the Microfinance Management arm of China’s Foundation for Poverty Alleviation (CFPA), China’s largest and most influential non-governmental organization that specializes in poverty alleviation, have reached a strategic co-operation agreement to expand a model that takes targeted measures to help people lift themselves out of poverty with the aid of the internet and now blockchain tech to more than 300 national and provincial counties within three years.

Unlike America’s internet giants of Apple, Google, Amazon and Facebook, the Chinese equivalent have begun exploring and investing in blockchain technology. Baidu, China’s google, invested in Circle, one of the biggest bitcoin companies. Tencent, owners of Wechat, joined a financial blockchain consortium with 30 other finance and tech firms and Ping An Bank, one of China’s financial conglomerates, joined R3.

China’s banking infrastructure is not as developed as in the west. Some are therefore speculating that blockchain tech and the internet may allow the country to leapfrog the banking system just as cell phones allowed developing nations to leapfrog phone lines.

According to a Citigroup report, fintech companies in China have passed the tipping point, with more customers, some 450 million a month, using Ant Financial’s Alipay and other fintech apps than traditional banks. They also tend to be more innovative in payments as WeChat’s 760 million users send 36 billion “red packets,” a lottery like changetip, but with yuan, with more than eight billion red envelopes sent in just one day on the Chinese new year.

Blockchain technology, therefore, may find readier adoption in the world’s second biggest economy as shown by its dominance in bitcoin trading and mining. Wanxiang, one of China’s richest companies, has strongly backed this new invention, funding Wanxiang Blockchain Labs which is to hold Shanghai’s Secong Global Blockchain Conference in September as well as creating a new VC fund focusing on blockchain investments.

Earlier this year, Ant Financial closed the world’s largest private fundraising round for an Internet company with a $4.5 billion raise.