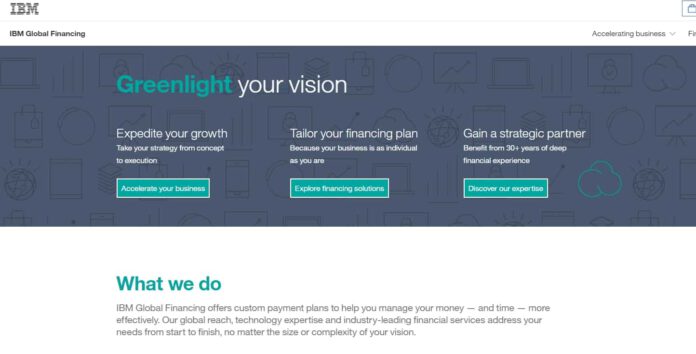 IBM expects to go live as early as September with one of the largest commercial uses of Blockchain, according to an article by Kim Nash and Rachael King in the Wall St. Journal. The company hopes its Blockchain solution, will make available more working capital that otherwise would be held up in transaction disputes with customers and partners.

To start, IBM Global Financing will use the new Blockchain solution which is noted as a way to make many markets and functions more efficient by removing the middleman, to free up capital tied in customer disputes.

The implementation, which will help its financing unit resolve disputes with customers and partners, could send a signal to a market where enormous amounts of money have been invested in blockchain companies and their technology. The move also will make IBM one of the largest organizations to date to shift beyond limited tests of the emerging technology to real-world business transactions.

The system is expected to free some of the $100 million in capital tied up at any given time in transaction disputes in the IBM Global Financing unit, said Jerry Cuomo, vice president of blockchain technologies. Blockchain is touted as a way to make many markets and functions more efficient by removing the middleman.

IBM eventually plans to sell the internal dispute resolution software as part of its IBM Blockchain platform, but has not decided when or at what price.