Overstock.com Names Presidents for its Blockchain and Retail Units 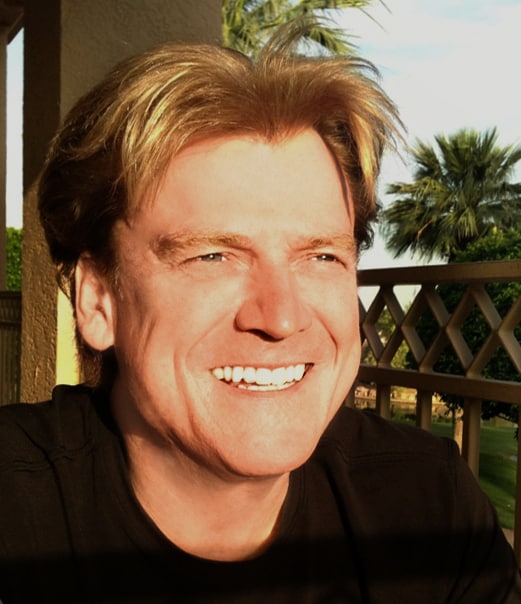 Overstock.com has announced changes in senior leadership following the return of company founder and CEO, Patrick M. Byrne, from a medical leave of absence.

Jonathan Johnson, Overstock.com’s chairman of the board, was named president of Medici, Overstock.com’s group of Blockchain technology and fintech businesses. Byrne said that under Johnson’s leadership, Medici’s initiatives, including t0.com, and investments in Bitt.com, PeerNova and IdentityMind, will continue to grow and innovate while differentiating themselves in a competitive and fast-growing marketplace. Johnson will remain in his position as chairman.

“Along with its online shopping business, Overstock is an incubator of financial technology,” continued Byrne. “Jonathan shares my pro-freedom instincts, and therefore also shares my excitement about the Blockchain revolution’s potential to reduce society’s dependency upon certain rent-seeking and capture-prone centralized institutions. I’m thrilled he will be leading Medici as we pioneer the application of the Blockchain to financial systems.”

Saum Noursalehi, who has been with Overstock.com since 2005, was named president of Overstock.com’s retail business. Noursalehi currently serves as the company’s chief revenue officer. He has previously been senior vice president of product development and marketing, and directed website, mobile and search engine optimization and software development.

“I am incredibly pleased that Saum has accepted this opportunity,” said Byrne. “Saum has knocked the cover off the ball many times over the years, and I know he will here as well.”

Facebook
Twitter
Pinterest
WhatsApp
Previous articleTAO Network Announces the TAO of Music Blockchain Project and Crowdsale
Next articleBlockchain Startup DECENT.ch Rolls out Development Plan and Roadmap
Richard Kasteleinhttps://www.the-blockchain.com
In his 20s, he sailed around the world on small yachts and wrote a series of travel articles called, 'The Hitchhiker's Guide to the Seas' travelling by hitching rides on yachts (1989) in major travel and yachting publications. He currently lives in Groningen, the Netherlands where he has set down his anchor to raise a family and write. Founder and publisher of industry publication Blockchain News (EST 2015) and director of education company Blockchain Partners (Oracle Partner) – Vancouver native Richard Kastelein is an award-winning publisher, innovation executive and entrepreneur. He has written over 2500 articles on Blockchain technology and startups at Blockchain News and has also published in Harvard Business Review, Venturebeat, Wired, The Guardian and a number of other publications. Kastelein has an Honorary Ph.D. and is Chair Professor of Blockchain at China's first blockchain University in Nanchang at the Jiangxi Ahead Institute software and Technology. He has over a half a decade experience judging and rewarding some 1000+ innovation projects as an EU expert for the European Commission's SME Instrument programme as a startup assessor and as a startup judge for the UK government's Innovate UK division. Kastelein has spoken (keynotes & panels) on Blockchain technology at over 50 events in 30+ cities.