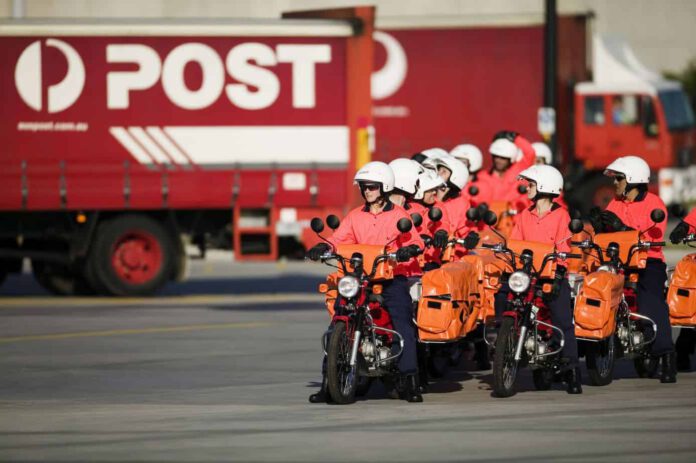 According to a report by ZDNet, Australia’s state-owned postal service is now considering several Blockchain applications and is looking at accreditation and e-voting as part of it’s Blockchain strategy.

The future is going to be a digital identity, so that when you say who you are, I can tell who you are. A lot of people are thinking about blockchain from a financial services point of view but the reality is it has much wider applications.

Australia Post Accelerator is the incubation arm of Australia Post which verifies about a quarter of the population annually for government agencies and corporations.

Rick Wingfield, a partner for the Australia Post Accelerator unit, told attendees of the Technology in Governance conference last week that he believes the technology could help the government streamline processes that involve ascertaining identity.

Australia Post is a Government Business Enterprise with the Commonwealth Government of Australia as its sole shareholder. It is also Australia’s largest retail network. Hence it has the knowledge that has earned it the convenient edge over the market.

In April, Australia Post completed a so-called digital transformation. It says the change will equip it to compete with online services as customers post fewer letters. It immediately started the push to become the manager of consumers’ online identities as they conduct financial affairs online.