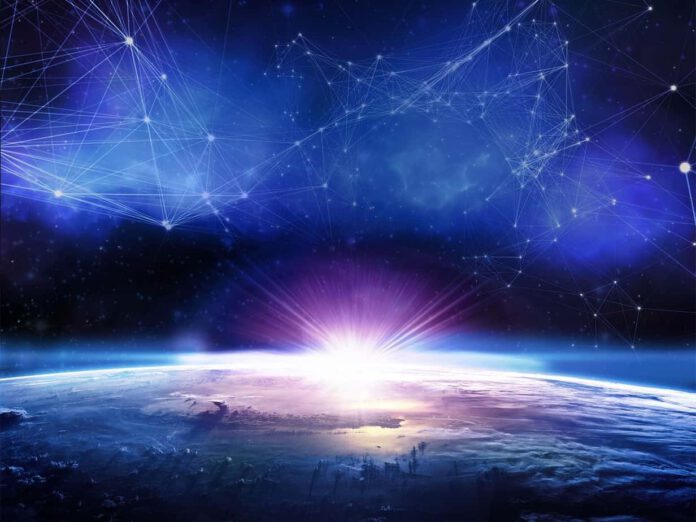 A new study from Juniper Research has found that the total value of Venture Capital (VC) investment into Blockchain technologies and Bitcoin companies totalled $290 million in the first 6 months of the year, with more than 30 startups receiving funding in that time. More than a third of all investment was accounted for by 3 companies:

The new research report – The Future of Blockchain: Bitcoin, Remittance, ID Verification & Smart Contracts 2016-2021 – highlighted the increasing diversification of nascent Blockchain deployments, with applications ranging from identity to asset management. It pinpointed the banking sector as being particularly proactive, with several banks having already adopted the Ripple Blockchain protocol and others piloting competing solutions.

The research claimed that in areas such as transaction settlement, the introduction of a Blockchain-based system would substantially reduce both the risk of error and the time taken for error checking. Furthermore, it argued that in cross-border remittance, the technology could allow new entrants to offer services at significantly lower costs to consumers.

However, the research cautioned that if smart contracts use Blockchain technology, then their contents, including, potentially, bugs or flaws, are visible to all the users of that Blockchain. It cited the recent case where a flaw on the DAO (Decentralised Autonomous Organisation) network was exploited by a third party, resulting in the misappropriation of cryptocurrency worth nearly $80 million.

“While Blockchain technology offers the potential for increased speed, transparency and security across an array of verticals, there has to be rigorous and robust roadtesting in each unique use case before any decision is taken.”

The complimentary whitepaper, ‘Blockchain Reaction’ is available to download from the Juniper website together with further details of the full research and the attendant Interactive Forecast Excel (IFxl).

Juniper Research is acknowledged as the leading analyst house in the digital commerce and Fintech sector, delivering pioneering research into payments, banking and financial services for more than a decade.