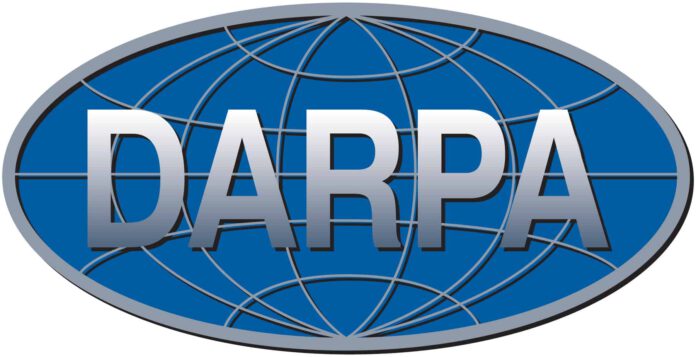 From the American organisation founded to counter Sputnik in the 1950’s which has invested millions in weird (trying to identify and recruit telepaths who could conduct remote espionage), creepy (Total Information Awareness) and wonderful (the Internet of course)  – the US Defense Advanced Research Projects Agency (DARPA) , the US Department of Defence’s research unit, is conducting research into Blockchain technology to test its viability in sending sensitive military information and looking into its application on everything from military satellites to nuclear weapons.

According to an article in Quartz, DARPA’s program manager behind the Blockchain effort, Timothy Booher, cryptically compared Blockchain stating:

“Instead of trying to make the walls of a castle as tall as possible to prevent an intruder from getting in, it’s more important to know if anyone has been inside the castle, and what they’re doing there.”