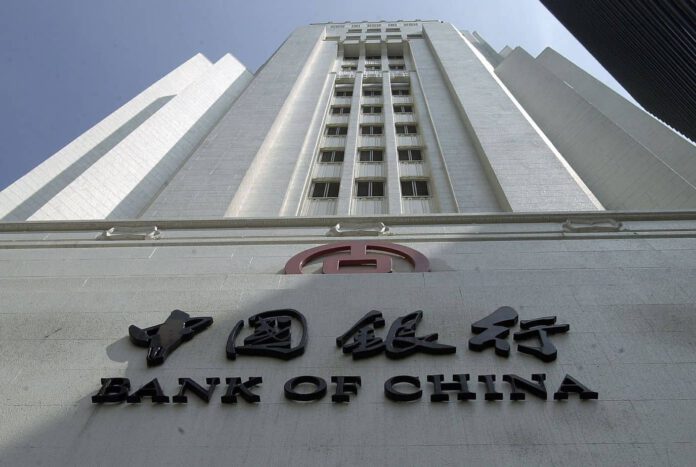 The Bank of China and HSBC and other banks are seeking to launch the introduction of the use of the Blockchain for mortgage services in Hong Kong, according to reports in the Financial Times.

So far, Bank of China (Hong Kong) has led tests on a property valuation system for home loans based on blockchain technology, according to Duncan Wong, vice-president of financial technologies at Astri, the government-backed research institute working on the system. He said the bank plans to go live with it next month.

It will use the secure database capabilities of blockchain to provide quick property valuations for mortgage applicants in Hong Kong. At present, when customers apply for mortgages, the banks hire surveyors to value the property being bought. But as different customers shop around for mortgages, the same survey work is often conducted multiple times on the same property.

Now, blockchain can be used to create a decentralised network of banks and surveyors through which the latest valuations can be listed, verified and shared — in a matter of seconds.

An insider involved in the project, who talked to the Chinese media, said the city’s HSBC and other banks also “has released data in the Blockchain trials”, although they have not yet finalized plans to join the system.

“To our knowledge, this will be the first bank to an integrated production-level (block chain) mortgage system,” Wangshi Song told the Chinese press.