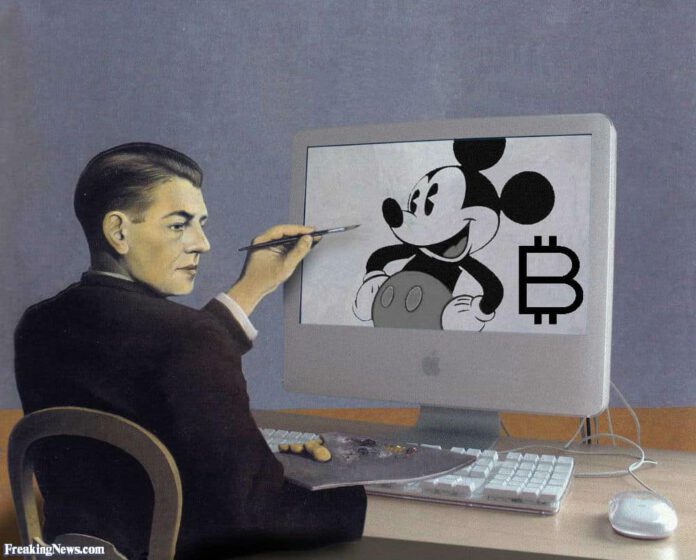 An internal team at Disney has recently released Dragonchain,  a distributed crypto-ledger framework protocol – with a modified Apache 2 open source license. Dragonchain  makes it easy to create cost-efficient business networks where virtually anything of value can be tracked and traded—without requiring a central point of control.

In this architecture, “proof” will be abstracted and may be implemented in one or more ways for a given blockchain. For some uses, one may desire to use a trust based system, for instance, in a fully private blockchain system. One may also find value in a hybrid proof configuration that would see trust applied alongside limited Proof of Work to add additional security against attack.

The technology, created by a small team at Disney developed the Blockchain platform internally in 2016,  works as an electronic record-keeping and transaction-processing system that allows all parties to track information through a secure network focusing on interoperability, scalability, performance and security.

Dragonchain provides support for a smart contract language within a hybrid permissioned and public ledger network using a unique consensus algorithm with context based verification.

There have been no plans announced yet whether Disney will use it for their own products or within their organisation anytime soon. But they have done what many others have not, build a prototype that appears to work.