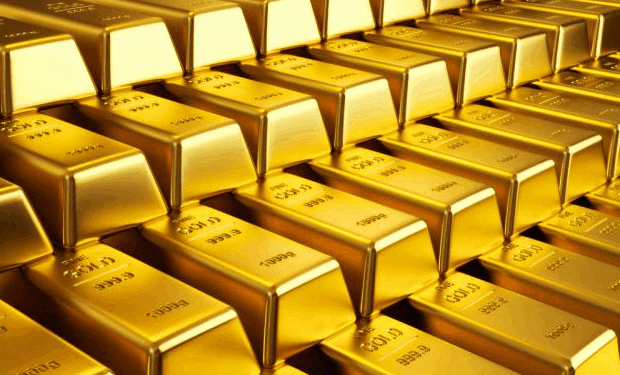 According to UK newspaper The Telegraph, the British Royal Mint has planned to start accepting trades from the middle of next year on its Royal Mint Gold platform using Blockchain.

Due to launch in 2017 the platform will see the Royal Mint issue “Royal Mint Gold”, or RMG – a Treasury-owned body that is permitted to strike British coins. It will be traded via a platform created and run by the CME Group.

The Royal Mint will put gold bars into its on-site secure vault, which will then be digitized to create RMGs whose ownership will be recorded on the Blockchain. Traders will then be able to trade in and out of RMGs between themselves.

“While things have improved in terms of gold trading over the centuries, it’s our view that it still remains difficult and relatively expensive as a commodity to invest in … Gold is known in the industry as a negative-return investment,” said David Janczewski, director of new business for the Royal Mint.

“What we’re trying to do with the announcement of Royal Mint Gold – or RMG – is to really address this issue and offer a better way to invest in solid digital gold.”

According to Reuters, the platform will operate 24 hours a day, 365 days a year. Unlike the traditional model for investing in gold, with management fees and storage charges, RMGs will offer ownership of the underlying gold with the option for conversion to physical gold by the Royal Mint at zero storage cost. The Royal Mint said it would issue up to $1 billion worth of RMGs initially, with more added later, subject to demand. It will be offered through both retail and institutional investment providers.

“We spent the greater part of this year with the Royal Mint working through the fact they wanted to launch a digital gold product and looking at all the available technologies that were out there. This is not about just applying blockchain just because it is blockchain,” said Sandra Ro, executive director of digitization at CME Group.

“This is about looking for what the best delivery mechanism is that could also help us to scale at a global level over time.”