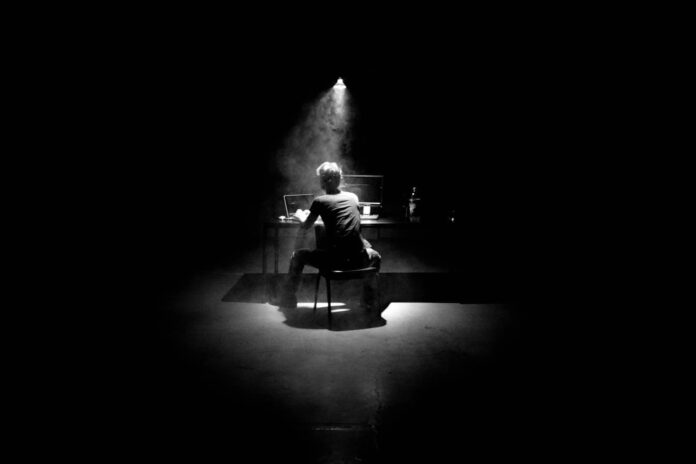 The UAE government is organizing the largest virtual Blockchain hackathon in history to push the limits of what’s possible using the Blockchain. With more than $140,000 USD in prizes, the Blockchain Virtual GovHack is seeking out the best and brightest developers, designers and entrepreneurs to take place in this global virtual hackathon.

The hackathon is one part of the overall World GovTechioneers Race, acknowledging government technology pioneers for providing global solutions to global challenges.

The “World GovTechioneers Race” is an annual award designed to acknowledge government technology pioneers for providing global solutions to common global challenges. Winners will be awarded at the 5th annual gathering of the World Government Summit which  will take place between the 12th and 14th of February 2017, in Dubai, the United Arab Emirates.

The World Government Summit is a global platform dedicated to the enhancement of government around the world. It convenes over 3000 participants, world leaders, policy makers, international organizations and experts from over 130 countries. In previous years, the Summit hosted a number of thought leaders as keynote speakers. Among the previous speakers, we mention Hon. Barack Obama, President of the United States, H.M. Queen Rania of Jordan, H.E. Ban Ki-moon, Secretary General of the United Nations, H.E. Jim Yong Kim, and many others.