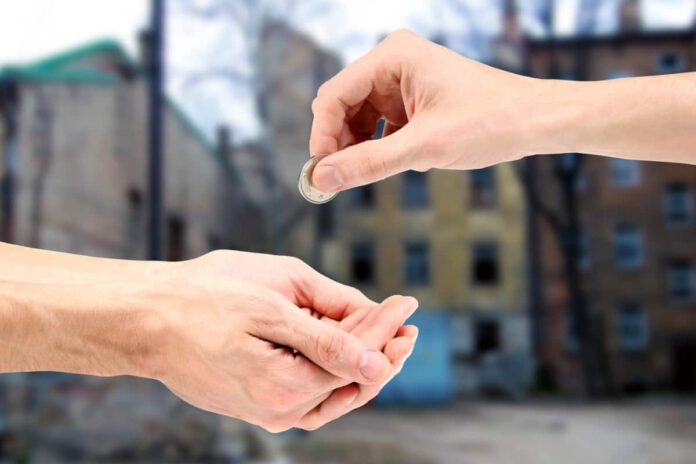 SWIFT has just announced the launch of a Proof of Concept (PoC) to explore whether Blockchain or Distributed Ledger Technology (DLT) can be used by banks to improve the reconciliation of their nostro databases in real time, optimising their global liquidity.

In April 2016, Blockchain News reported that SWIFT and Accenture cut a deal to build a platform, then promptly right in the midst of two hacker fiascos they put out a bearish paper commissioned by their research arm touting that Blockchain was mythical when it came to getting rid of third parties in trades.

In a turn around they seem to have embraced Blockchain and now say that as part of SWIFT’s global payments innovation (gpi) initiative, which seeks to deliver a new standard in cross-border payments, the new PoC was scoped in collaboration with leading correspondent banks. SWIFT gpi member banks can apply to participate in this PoC, set to launch in early 2017.

Under the current correspondent banking model, banks need to monitor the funds in their overseas accounts via debit and credit updates and end-of-day statements. The maintenance and operational work involved represents a significant portion of the cost of making cross-border payments. This PoC will test whether distributed ledgers may be able to help banks reconcile those nostro accounts more efficiently and in real time, lowering costs and operational risk.

“Whilst existing DLTs are not currently mature enough for cross-border payments,  this technology, bolstered by some additional features from SWIFT, may be interesting for the associated account reconciliation,” says Wim Raymaekers, Head of Banking Market and SWIFT gpi at SWIFT. “This PoC gives us the opportunity to test DLT and determine if it can be applied to this particular use case.”

SWIFT will deploy open-source Hyperledger  technology, and combine it with key SWIFT assets to bring it in line with the financial industry’s requirements. Using a private blockchain in a closed user group environment, with specific user profiles and strong data controls, user privileges and data access will be strictly governed.

“SWIFT will leverage its strong governance, PKI security scheme, BIC legal identifier framework and liquidity standards expertise to deliver a distinctive DLT PoC platform for the benefit of its community.”