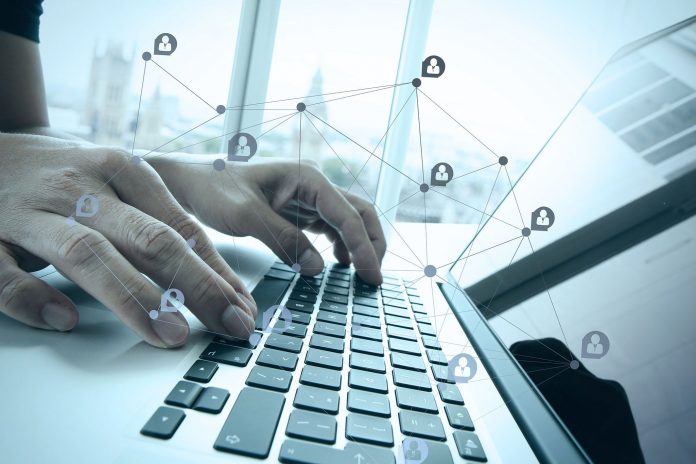 The South African Reserve Bank (SARB) is considering to issue a national digital currency, which would likely be based on Blockchain or Distributed Ledger Technology (DLT).

“If we go the route of issuing a digital currency, the objective would be to take advantage of emerging technologies so that we reap the benefits,” said Tim Masela, head of the National Payments System at the Sarb told journalist Prinesha Naidoo  in an article at Moneyweb.

Concerning the risks,he talked about cyber-attacks and the unregulated nature of the emerging business models.

The central bank is reported to be observing moves by other countries to issue fiat currencies, which offer similar benefits and conveniences to cryptocurrencies, in a digital format. It will also carry out its own experiments and evaluations to determine whether such offerings would be appropriate for South Africa.