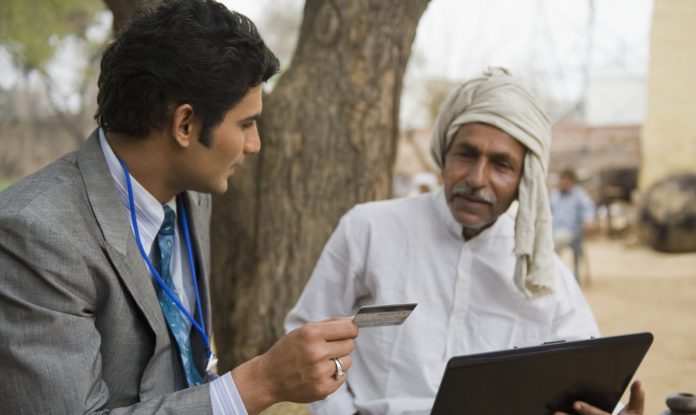 The State Bank of India (SBI) has taken the initiative to push a new initiative called Bank-Chain, India’s first Blockchain exploration consortium for banks. The new group was announced in Mumbai on 8th February 2017

Srikanth RP writes at Express Computer, one of India’s most respected IT media brands in publication for 24 years, that the SBI believes that it is essential for banks to collaborate and develop Blockchain solutions for the betterment of the financial sector.

A spokesperson for SBI added that Bank-Chain will enable banks to explore, build and implement Blockchain solutions which can minimize fraud and maximize efficiency, security & transparency. Bank-Chain has been formed in collaboration with Primechain Technologies, a young Indian startup with a core focus on Blockchains.

“There is more to Blockchain than moving money. In the recent days, the country has seen a dramatic increase in Blockchain adoption/ awareness and the government’s openness to the technology can translate to a lenient regulatory view towards the Blockchain technology. Blockchain has the potential to transform our lives through its benefits i.e. faster settlement times that are user-optimized, lower collateral requirements and counter-party risk, improved contractual term performance, greater transparency for regulatory reporting, better capital optimisation, reduction of operating costs and the fact that it is incorruptible. The recent trend is towards collaboration i.e. partnerships between competitive banks, technology companies, Fintech and regulators. This will bring benefits to consumers and the financial system. Collaboration among these different stakeholders will bring on multiple innovative and cost effective use cases in sections such as clearing & settlements , payments , smart assets , identity management, data management and data protection , AML and KYC and governance, which can lead to a sharing economy in the Indian banking sector. Post de-monetization, UPI and many other movements in innovations , Blockchain would be the “Radical Change Agent” in India.”

Facebook
Twitter
Pinterest
WhatsApp
Previous articleThe National Bank of Abu Dhabi (NBAD) Introduces Real-Time Cross-Border Blockchain Payments
Next articleHyperledger Blockchain Turns One – Director Brian Behlendorf Updates
Richard Kasteleinhttps://www.the-blockchain.com
In his 20s, he sailed around the world on small yachts and wrote a series of travel articles called, 'The Hitchhiker's Guide to the Seas' travelling by hitching rides on yachts (1989) in major travel and yachting publications. He currently lives in Groningen, the Netherlands where he has set down his anchor to raise a family and write. Founder and publisher of industry publication Blockchain News (EST 2015) and director of education company Blockchain Partners (Oracle Partner) – Vancouver native Richard Kastelein is an award-winning publisher, innovation executive and entrepreneur. He has written over 2500 articles on Blockchain technology and startups at Blockchain News and has also published in Harvard Business Review, Venturebeat, Wired, The Guardian and a number of other publications. Kastelein has an Honorary Ph.D. and is Chair Professor of Blockchain at China's first blockchain University in Nanchang at the Jiangxi Ahead Institute software and Technology. He has over a half a decade experience judging and rewarding some 1000+ innovation projects as an EU expert for the European Commission's SME Instrument programme as a startup assessor and as a startup judge for the UK government's Innovate UK division. Kastelein has spoken (keynotes & panels) on Blockchain technology at over 50 events in 30+ cities.