Blockchain Interaction Unit (BIU) – No Internet, No Mobile Phone, No Computer. No Problem. 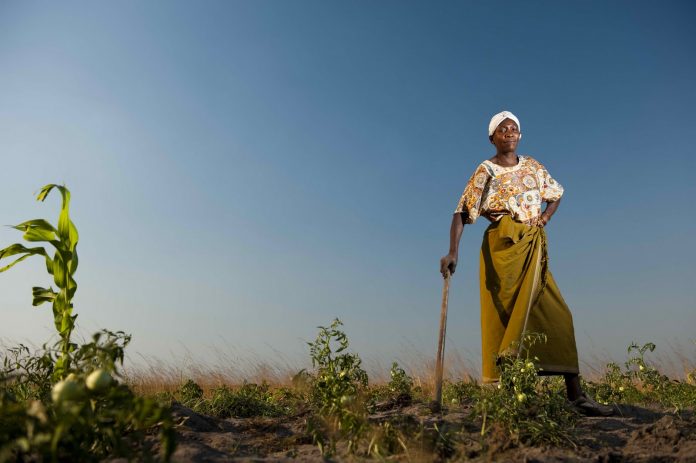 A recently published paper by Kartik Hegadekatti Ph.D. has unveiled an interesting concept called the Blockchain Interaction Unit (BIU) – a method that renders Blockchain services accessible to individuals without having to use any electronic devices.

This paper envisages a method to make Blockchain accessible to all irrespective of whether they possess personal devices or not.

BIUs can be setup in certain places, as is the case with ATMs, where individuals without access to electronic devices can operate their NationCoin wallets. The organization responsible for issuing and managing RSBCs, which is known as the Digital Assets Reserve (DAR), can setup 500 BIUs across the country as a start, via funding from the federal government. These 500 BIUs will cost approximately 5 million USDs, considering the current cost of conventional ATM machines.

BIUs will enable users to operate their NaionCoin wallets. 50-70% of ATMs in any given country can be presumably replaced by BIUs over a period of approximately 5 years. Furthermore, conventional ATMs can be customized to operate as BIUs too. Accordingly, there will be a single machine that can handle both fiat and cryptocurrency operations.

Each owner of a NationCoin wallet, who doesn’t have access to a personal electronic device, will be given a flash drive that includes the public and private keys of his/her coins, so that he/she can operate the wallet on the BIU. BIUs will communicate with the Blockchain network the same way personal electronic devices do; the only difference will be that they have a public interface. For illiterate individuals, transactions can be initiated via BIUs setup as public service initiatives.

BIUs can also be used to carry out non-monetary transactions such as property transfer, smart contracts…etc. All federal agencies will have BIUs setup on their premises. This is essential to catalyze the establishment of a flourishing digital economy.

The below figure illustrates a possible interface for the BIU:

The following needs to be ensured:

The following represents the advantages of BIUs:

Facebook
Twitter
Pinterest
WhatsApp
Previous articleBlockchain Banking Consortium R3 Gets Into Semantic Tornado Over Blockchain – Bitcoiners Jeer from Sidelines
Next articleDash Partners with BlockPay to Enable Point of Sale Purchases at Brick and Mortar Stores
Richard Kasteleinhttps://www.the-blockchain.com
In his 20s, he sailed around the world on small yachts and wrote a series of travel articles called, 'The Hitchhiker's Guide to the Seas' travelling by hitching rides on yachts (1989) in major travel and yachting publications. He currently lives in Groningen, the Netherlands where he has set down his anchor to raise a family and write. Founder and publisher of industry publication Blockchain News (EST 2015) and director of education company Blockchain Partners (Oracle Partner) – Vancouver native Richard Kastelein is an award-winning publisher, innovation executive and entrepreneur. He has written over 2500 articles on Blockchain technology and startups at Blockchain News and has also published in Harvard Business Review, Venturebeat, Wired, The Guardian and a number of other publications. Kastelein has an Honorary Ph.D. and is Chair Professor of Blockchain at China's first blockchain University in Nanchang at the Jiangxi Ahead Institute software and Technology. He has over a half a decade experience judging and rewarding some 1000+ innovation projects as an EU expert for the European Commission's SME Instrument programme as a startup assessor and as a startup judge for the UK government's Innovate UK division. Kastelein has spoken (keynotes & panels) on Blockchain technology at over 50 events in 30+ cities.