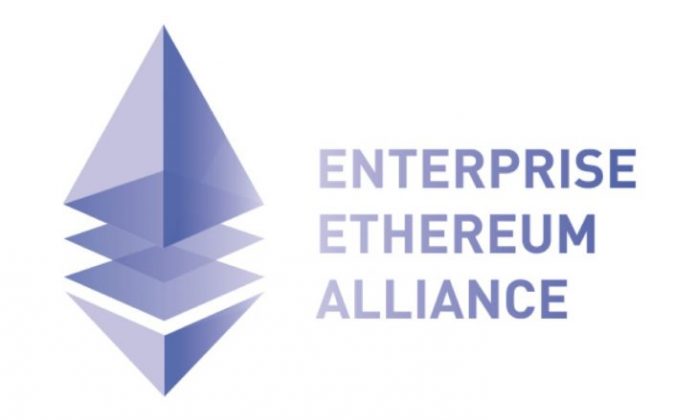 Backed by more than 30 firms, including Credit Suisse, UBS, Bank of New York Mellon and Thomson Reuters, the alliance connects Fortune 500 enterprises, startups, academics and technology suppliers with Ethereum subject matter experts to learn from and build upon Ethereum and to define standards for enterprise-grade implementations.

According to Coindesk, the alliance has the support of founder Ethereum Jeremy Miller, who said that it would work in giving both large corporations and small startups alike a stronger sense of accountability for their investment in the technology. “The goal of the Enterprise Ethereum Alliance is to align the various interest groups, the users, the startups, the large technology platforms, to a single roadmap so that we can take those steps together,” Miller is quoted as saying.

VentureBeat notes, what this means is that instead of transactions being managed by a central database, copies of the cryptographic balance book are spread across the network and automatically updated as any payment takes place, abolishing the need for a middleman.

“This body is going to work on standardizing the technology for enterprise settings, and that will only help the public Ethereum main net,” Andrew Keys, head of global business development at ConsenSys, one of the founding members, told Bitcoin Magazine.

The EEA is not the first alliance in the Blockchain and Ethereum space. It will compete in part with the bank-backed R3 consortium, which is building distributing ledger technology, and the IBM Corp.- and Linux Foundation-backed Hyperledger Project.

Keys revealed the launch of the EEA at the Distributed: Markets conference in Atlanta, Georgia.

“Enterprises are already deploying Ethereum networks. They’re taking the open-source version of the protocol that’s used for the permissionless next-generation of the internet,” Keys told Bitcoin Magazine. “But there’s a difference between the permissionless next-generation of the internet, and permissioned private networks. Our position is that these enterprises shouldn’t be playing at the protocol level. They should be building applications on top. And all of this needs to be standardized.”

“Like many financial institutions, Santander has been actively exploring the use of distributed ledger technology and Ethereum has been one of the platforms-of-choice on which to build proof-of-concepts and prototypes.” said Julio Faura, Head of Research & Development for Innovation at Banco Santander. “With its large developer community, 1.5 years of testing in a public environment, and multiple implementations, Santander is enthusiastic in its support of the goals of the Enterprise Ethereum Alliance and its goal of developing a single set of standards for using Ethereum in an enterprise setting.”