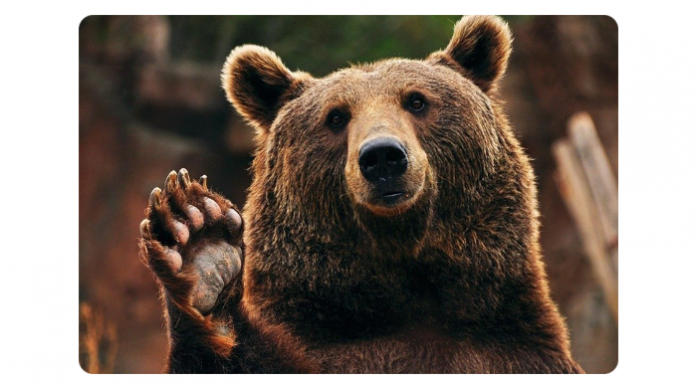 SibСoin, a Dash fork originating from the vast frost-bound realms of Siberia, continues to expand beyond the frozen lands of the harsh Russian tundra. Having conquered Siberia in a blizzard, the coin known in Russia as the “Siberian Сhervonets” is now spreading it’s reach south to the somewhat warmer climes of the adjacent domain of China.

The project’s official website, sibcoin.org now has a Chinese language version, which opens the gate for China’s crypto-enthusiasts and professional traders alike.

SibСoin’s story begins with Dash, a popular anonymity-focused cryptocurrency that has undergone several brand changes and a block size increase. Dash’s creator, Evan Duffield, noted on multiple occasions that Dash, as opposed to Bitcoin, lacks tons of technological drama due to an entirely different governance architecture. Quite recently, the cryptocurrency has broken through its earlier price to create a new record.

SibСoin was created in 2015 as a ‘people’s patriotic project’ initially focused on the Russian-speaking cryptocurrency community. The project managed to garner massive support amongst both expert traders and crypto-rookies not least since it proved to be the gateway altcoin for those feeling cautious about Bitcoin. SibCoin employs encryption algorithms developed by Russian cryptographers on top of those of Dash, and is continuously evolving to become “closer to people.”

SibCoin is available for trade on Livecoin and YoBit exchanges. And it has recently been added to Bittrex – one of the world’s oldest and most reputable cryptocurrency exchanges as well.

The SibCoin Project leader, Ivan Rublev while mentioning the increasing value of the cryptocurrency said,

“SibСoin might as well follow the steps of its mother coin, Dash. Those who had bought it back when it was Xcoin and was not expensive at all now may enjoy all the benefits and pleasures of yet another record-breaking price. We expect SibСoin to follow that inspiring example.”

Earlier he stated that the team is currently concentrating their efforts on two main areas; traditional services like exchanges and payout/payment collection services, and masternode-based services to be unveiled in a short while. The SibCoin community is going to see a lot of feature additions to the platform during the year 2017.

SibCoin is a Dash fork, employing additional encryption algorithms devised by Russian cryptographers. The coin’s adoption has been growing rapidly ever since the first block was mined in May 2015.

SibCoin is striving to become the driving force behind the consolidation of Russian blockchain community. Frequent community meet-ups are held in every large Siberian city and scores of cities in western Russia and neighboring countries.