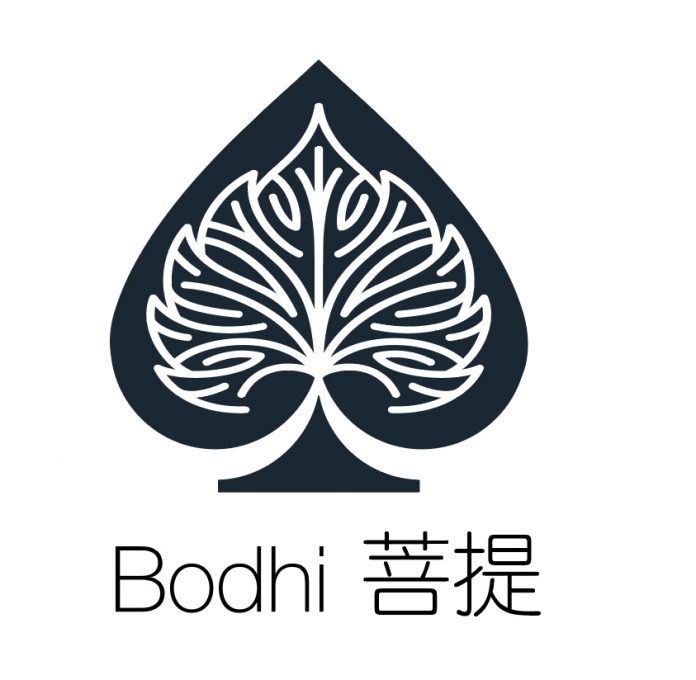 Bodhi Foundation, a San Francisco-based startup, has sold $10 million in a token pre-sale last week, ahead of an initial coin offering launch in September.

Founded in May 2017 by Xiahong Lin, a veteran Blockchain developer, Bodhi is a decentralized prediction market platform focusing on the Chinese market. The platform allows users to create and trade on the outcome of finance, sports, politics, and any other global events. It is powered by the Bodhi digital token (BOT), which will be used to pay for fees and collaterals, and will be the currency used to invest in event outcomes.

Prediction Markets allow users to tap into the wisdom of the crowd to ask any question or predict the result of any event and be rewarded from the results. The conventional prediction markets depend on a centralized Oracle, or data provider, to set the result and charge a large amount of fees.

Bodhi, which is an open-source platform based on the Blockchain and smart contracts technology, provides a decentralized alternative to traditionally broker-mediated markets for Chinese investors, who have ever-growing enthusiasm in the future of cryptocurrency and Blockchain since the invention of bitcoin.

Inspired by ancestor frameworks Augur and Gnosis, Bodhi developed a new protocol that introduced a replaceable Oracle framework – combining third party Oracle and voting-based Oracle – which makes the prediction markets more effective and autonomous. Any conventional prediction market can operate on Bodhi’s infrastructure. Bodhi significantly lowers the system failure rate and operational cost, as well as makes it easier for users to enter the market.

Bodhi will be firstly deployed on Qtum, which combines the advantages of Bitcoin and Ethereum to provide better user experience on mobile devices. Bodhi will be the earliest and aims to be the largest dApps run on Qtum.