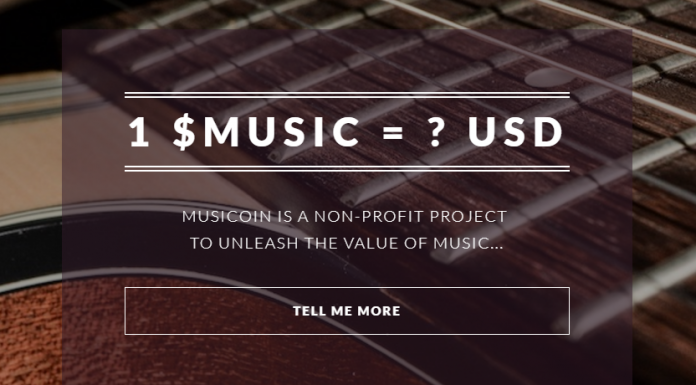 “Basically, it’s a game-changer for any DJ-based music genre such as EDM, Disco, House or Hip-Hop,” said DJ Deadly Buda.

This feat was accomplished at about 2:00 AM, on August 13, 2017, after Deadly Buda finalized the integration of 19 “smart contracts” on the Musicoin blockchain and attached them to his DJ mix. Like Bitcoin, Musicoin is a cryptocurrency based on a decentralized ledger system spread across computers around the world. Musicoin differs in that it is specifically geared to the consumption and monetization of music based on agreements (often called “smart” contracts) programmed into its blockchain.

Ever since the DJ mix format was popularized in the 1970’s it has mostly existed in a quasi-legal state. Because a recorded Dj mix is a continuous blend of several separate songs or “tracks”, it requires numerous permissions, paperwork and licenses to be legally compliant. Consequently, most DJs don’t bother to properly license their mixes, resulting in less accessibility for fans, and less reward for the artists, labels, and the Djs themselves.

“When I realized every song on the Musicoin system had its own payment address, I got as many people I knew that made great music to upload their tracks. Then, I asked their permission if I could use their music in my mix,” revealed Deadly Buda. After conferring with artists based on the idea that they were formulating a new paradigm, he decided on the following formula: 40% of the mix revenue goes to the DJ, and 60% is split evenly between the tracks in the mix. Said Deadly Buda, “I wanted to honor the DJs’ time and money expenditure, while at the same time leaving room for each song to make money, too.”

A new paradigm for how DJ mixes can be made and paid is now officially live thanks to DJ Deadly Buda and Musicoin, but there is still work to be done says Deadly Buda, “In the very near future, there will probably be just a checkbox an artist can use that gives anyone on the system the right to mix their music so long as they get paid via a smart contract. As soon as that happens, the system will be unstoppable and will benefit the established music industry and new artists alike.”

You can listen to the “Rock the Blockchain” mix here.

DJ Deadly Buda (Joel Bevacqua) can be contacted at: dj@deadlybuda.com