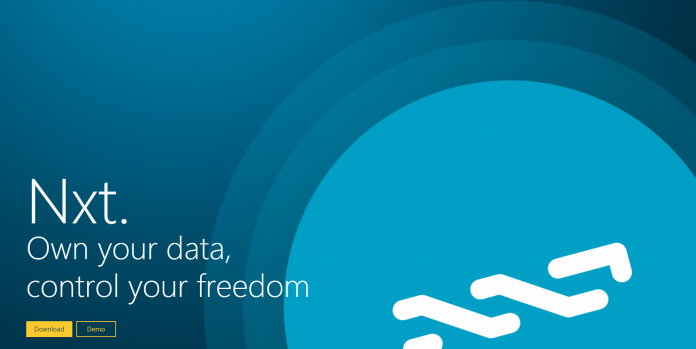 Nxt, an advanced blockchain platform which builds on and improves the basic functionality of pioneering cryptocurrencies, announces today the launch of its Blockchain Creation Kit, which allows anyone to use the existing robust Nxt technology to create blockchain-based systems on their own blockchain. Nxt is a blockchain platform developed by Jelurida that hosts many features including the ability to create assets that represent shares, vouchers or tokens, and trade them on a decentralized exchange within the platform.

While the Nxt public blockchain supports many basic functions and applications, some advanced applications, such as new transaction types, changing the coin inflation, and modifying block parameters, require a new blockchain with unique features. Nxt’s Blockchain Creation Kit solves this problem, allowing third party developers to create their own blockchain with the full Nxt source code available for enhancement.  The developers can construct a new public blockchain, with its own token, and specific features necessary for the application they plan on building.

Earlier attempts to clone the open source Nxt blockchain in order to create competing blockchains has diluted the value of the NXT token. This created clone chains which were not actively supported by the core development team or the Nxt community, and often struggle to get traction. To solve this problem, one of the conditions of using the Blockchain Creation Kit is that 10% of any new blockchain tokens created have to be proportionally distributed to the existing holders of the official NXT token – a condition laid out in the Jelurida Public License(JPL). Therefore, the Blockchain Creation Kit allows developers to create new blockchains building off of Nxt, while at the same time supporting the value of NXT token and contributing back to the Nxt community. In the spirit of open source software, the JPL also requires such new blockchains to publish their full source code with all enhancements they did, under the same license, allowing others to build on top of their work too.

“We are absolutely thrilled to launch the Blockchain Creation Kit,” said Lior Yaffe, Co-Founder and Senior Developer of Jelurida, “We were able to create a way in which developers can build upon the Nxt blockchain to meet their specific application requirements, while at the same time supporting the existing Nxt community and the value of the NXT token. The Blockchain Creation Kit combined with the JPL aligns the incentives of core developers and 3rd party developers which has always been a challenge in the blockchain industry, while at the same time, maintaining the open source spirit of the project.”

More information, including a How To video, can be found here: https://pr.blonde20.com/nxt-blockchain-creation-kit/