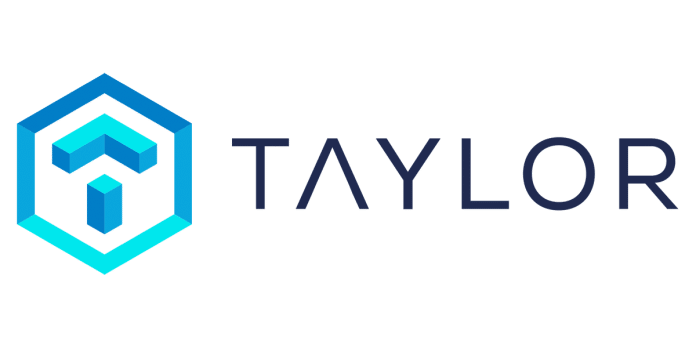 The Taylor app is touted as having a user-friendly interface and smart features that make cryptocurrency investing easier for everyone, including the layman. The company is based in Tallinn, Estonia.

“Although trading cryptocurrency bears a resemblance to traditional stock markets, it can be difficult to navigate, creating a barrier to entry for inexperienced investors,” Taylor stated in its ICO announcement. “The sheer number of currencies and markets can overwhelm even the most knowledgeable investors, forcing them to focus on only a handful of opportunities.”

In a statement, co-founder Fabio Seixas said Taylor differentiates itself from other trading signal services by incorporating both data and the ability to trade cryptocurrencies.

The app was first conceived as a trading signal bot to help Régis reduce the time involved in trading, and to produce higher returns by identifying and tracking multiple currency pairs at once, according to Régis.

After sharing it with fellow traders, Régis said he saw an opportunity to expand the concept by creating a platform that could instantly initiate trades based on the signals.

Régis said he presented this idea to Seixas, and the two created the current Taylor app.

People who are interested in using the Taylor app can request an invitation code at https://smarttaylor.io for a closed beta that is being released this month.

Taylor will also be launching an ICO on Feb. 1, when a proprietary utility token (TAY) will be created. Token holders can use them to pay for the Taylor app service.

Once the production version is released, they will receive three months of service for free and a discount for using the token for payment, and they will gain access to premium features, the company says.