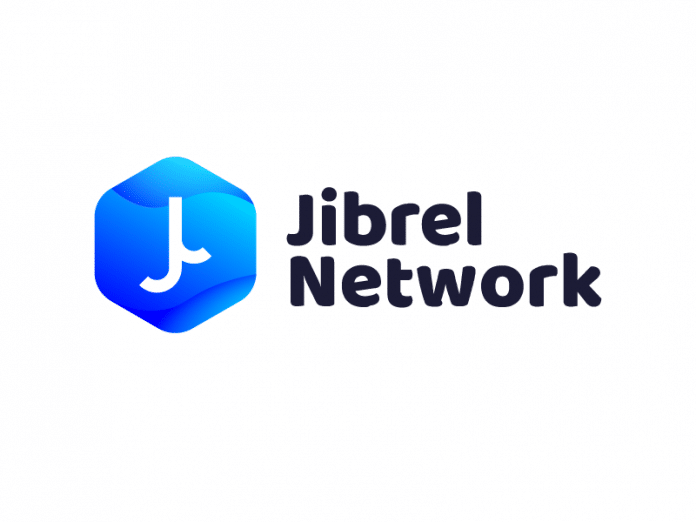 Switzerland-based Jibrel Network announced on Monday that it has raised $30 million in its initial coin offering of the Jibrel Network Token, meeting its hard cap well ahead of its Jan. 26 deadline.

The sale began Nov. 27, according to Token Report data, and attracted participants from more than 140 countries, according to the Jibrel Network. Jibrel claims to be the first decentralized protocol for storing and transacting traditional financial assets on the Ethereum blockchain.

The ICO saw an average contribution value of about USD 4,500, the company stated. Token Report published the fundraise amount to users of its Token Clarity messenger service on Dec. 27.

“We are thrilled at the results of our token sale. We are core believers in the benefits of incorporating distributed ledger technology into existing business processes, rather than upending tried and tested operating models,” Jibrel Network co-founder Talal Tabbaa said in a statement. “The results of our token sale show that this pragmatic approach is resonating with users across the traditional and crypto economies.”

In addition to offering asset-backed tokens, Jibrel also touts itself as providing a “best practice token sale” with a strong focus on compliance standards and user experience.

“By developing an intuitive sales portal, with a fully integrated [know your client] process, Jibrel Network was able to deliver a positive customer journey, while still meeting the stringent compliance standards required by capital market regulators,” the company stated in its announcement. “In addition, by managing all customer support elements in-house, and creating region-specific communities with local partners in Korea, China and other geographies, the network was able to quickly foster and grow its community.”