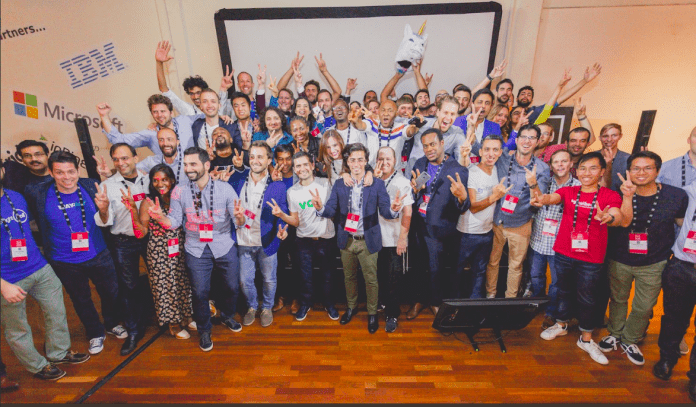 A group of global tech companies, alumni of the 500 Startups Global Seed Accelerator program 2017, has formed the 22X Fund, offering investors equity in up to 30 startups, via an initial coin offering (ICO). USD 22 million has already been raised in presale, according to a statement released earlier this month.

“ICOs are all the rage right now, but few have a concrete offering underpinning the value of their token,” said Judolaunch founder Chris Rawlings, who is participating in the 22X Fund. “Since ICOs represent a new form of early-stage funding, 22X is leading the way by offering a token that gives investors real value right from the start.”

In addition to offering exposure to early-stage companies, the 22X Fund promises investors lower fees, compared to traditional venture capital or ICO investments, and does not subject them to carried interest, the 22X Fund stated in its announcement.

According to its statement, to facilitate the purchase and transfer of tokens among qualified investors, 22X Fund used the Securitize.io platform, its subsidary Securitize Capital LLC was engaged to act as investment manager.

“22X can be thought of as a trailblazer in tokenization. We firmly believe we are accelerating toward a future where paper-based securities are completely extinct. 22X is at the forefront of innovation in what might be considered the first issuance of tokens in which returns are based on the success of a select group of promising startups. We are proud to be powering the 22X offering with the Securitize platform,” said Carlos Domingo, Securitize co-founder and president, in a statement.

Go to www.22xfund.com for more details.